The Problem with Rotten Tomatoes

Over the summer, the film industry experienced one of the least profitable summer box office sales in recent memory. “America’s three biggest theater chains have lost roughly $4 billion in market value since May,” said The New York Times in a report published in September. The same article cited that many members of the industry blamed the review aggregate site Rotten Tomatoes for the dip in profits over the, usually, lucrative summer blockbuster season.

Many other articles and reports were subsequently published debunking the claims and showed that the website may not be nearly as influential on the average consumer as the industry claims. Despite this, there may be some truth to the claims, albeit not as drastically as the film industry may claim.

The recent drop in movie going has been a hot topic in the industry for some time. The price of movie tickets has steadily increased over the years, even more drastically in recent years. When you take into account 3-D, concessions and assigned seating, the movie-going experience has never been more expensive, requiring the films we decide to see in theaters to be more enjoyable than ever.

I’m sure most people would agree that spending money on an unsatisfactory product is never a good feeling, especially when that product is absolutely non-refundable, which is why more and more production companies are doing their best to build excitement and draw an audience into a film before they even debut.

Most movies, especially blockbusters, will begin their marketing campaigns several months prior to release and will showcase multiple trailers, promotional materials, actor interviews and spend millions upon millions of dollars on advertisements.

Production companies have to do their best to convince as many consumers as possible they need to see a film in order to guarantee a return on their very expensive investments. And consumers are conflicted because with the price of theater tickets rising every year, now more than ever we truly can’t afford to waste money on a movie that is poorly made, or worse, we just don’t enjoy.

This is where Rotten Tomatoes can play somewhat of a negative role in our decision making. Now, I’m sure most people have a good idea what kind of movies they like and what they don’t. Someone who enjoys romantic comedies will be more likely to see a movie that falls into that category, because they already know that there are likely themes and elements present in that movie they already enjoy.

It’s when we go outside of our comfort zone that we tend to rely on the crutch of reviews and acclaim. Of course there’s nothing wrong with that, it’s a natural and logical inclination. If you aren’t knowledgeable on a certain subject, it’s often best to seek out someone who is. However enjoying movies simply isn’t a science. Despite what production companies would like you to believe there’s no way of knowing whether we will like a film until after we’ve already watched it.

While Rotten Tomatoes was founded in the pursuit of helping you avoid the truly awful films, and believe me it often does, it’s important to take into consideration that the first scores that appear when you Google a movie are strictly critical. And while critics are very knowledgeable, no matter how hard they try, they all admittedly have their own biases and preferences.

They are more knowledgeable on certain genres, and have their own interpretations of what makes a movie good or bad, things that many consumers may not take into consideration, or frankly, care about at all. This has long been the disconnect between critics and the general public, so a critic may hail a movie as a cinematic masterpiece and the average movie-goer, taking their word for fact, will spend their hard earned money, only to walk out confused and disappointed.

As you can probably imagine, these problems are only amplified when Rotten Tomatoes aggregates the reviews of thousands of movie critics. Back in the day when there were fewer movies being released at a lesser cost for the customer, you may have just walked out of the theater after a disappointing movie scratching your head. But now it’s just a full blown disappointment.

Some recent examples are mother! and Kingsman: The Golden Circle, two very different movies, with two very different target audiences. mother! garnered national attention as one of the most bizarre movies of the year. Many audience members were upset, confused and unsatisfied with the film, earning it a measly 48 percent audience rating on Rotten Tomatoes significantly lower than its 68 percent critic rating.

Kingsman: The Golden Circle, on the other hand suffered the opposite fate. While its quirky action scenes and tongue-in-cheek dialogue garnered appeal with the general public, resulting in a 70 percent audience rating on the site, critics lampooned it as messy and unfocused, bringing its critical rating down to 50 percent.

All of this isn’t to say that you should ignore criticisms or that audience ratings are the only ones that matter. Critics are knowledgeable and helpful sources for upcoming films and can help push you in the right direction. But it may be worth looking a little deeper into their critiques rather than taking them at face value. Something they might hail a film for, you may hate, and vice versa. It may take a little more time but it may save you some big bucks down the road. And a few trips to your local movie theater.

Ian Leonard is the Enterprise Managing Editor for The George-Anne. He is a senior writing & linguistics major from Johns Creek, Georgia. Watching movies and critiquing others is not a profession for him but rather a hobby and a habit.

Brinner: It's What's for Dinner 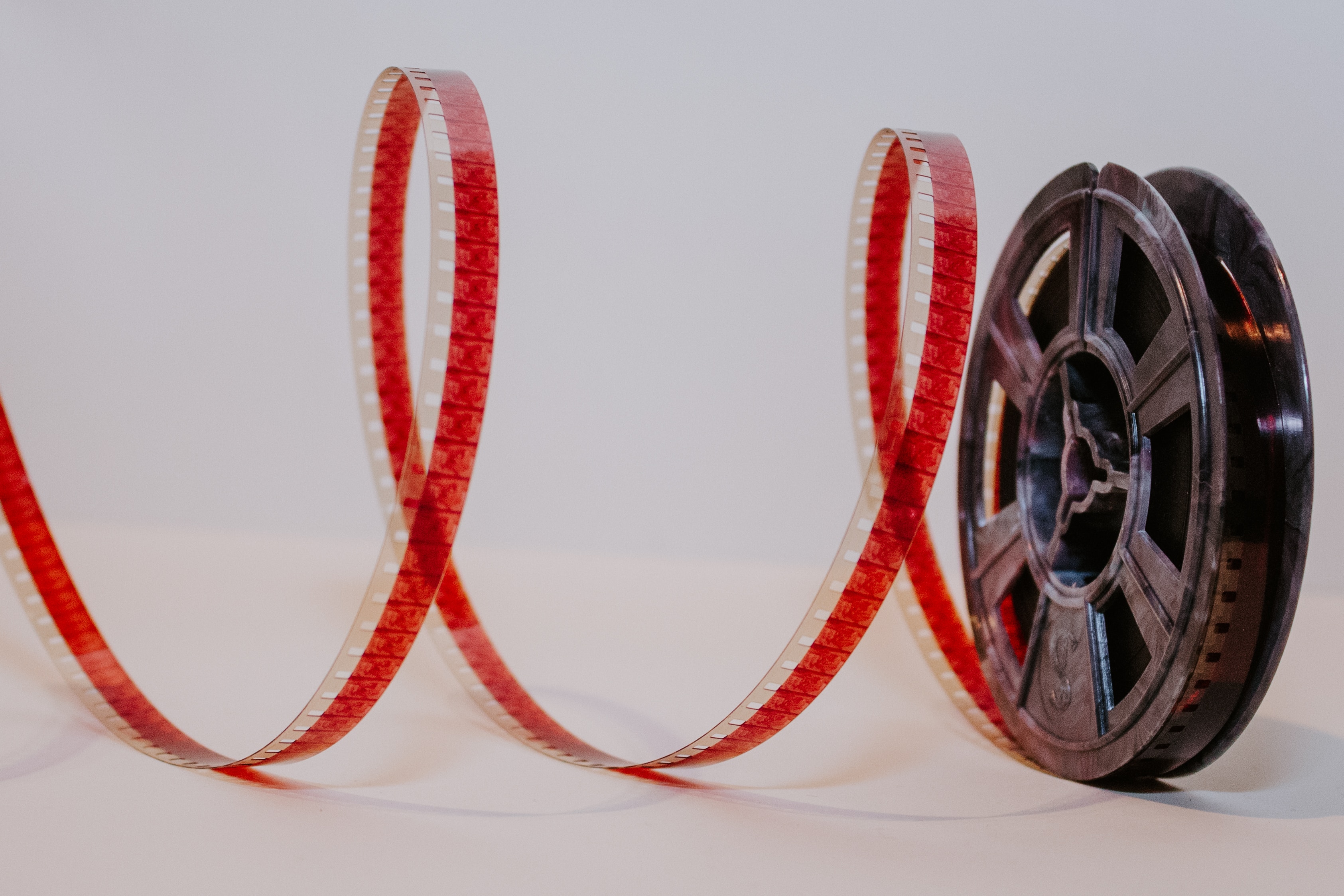 It is that creepy time of year again. Not only are pumpkins and leaves everywhere, but the ghosts and ghouls are coming out as well....
Reflector Magazine | magseditor@georgiasouthern.edu | Copyright 2016
Back to top