Quirky Valentine’s Day Movies to Watch Instead of The Notebook

Sometimes, a big, fancy Valentine’s Day date is not an option for you and your significant other. Sometimes, all you want to do is kick back, relax, and watch a movie. You can’t just choose any movie, though; you want one that is different, not necessarily one of the sappy movies that many may choose to watch on a holiday that emphasizes on romance. Here is a list of just a few of the unconventional Valentine’s Day and romantic movies that you can watch. Enjoy these endearing, often hilarious movies whether you are with a date or by yourself!

This movie will chronicle the adventures of Deadpool, one of Marvel’s most unconventional superheroes. Deadpool, also known as Wade Wilson, is given the ability to heal himself at incredibly fast rates, which comes in handy for his mercenary endeavors. Deadpool’s politically incorrect sense of humor is perhaps what endears him most to fans. Combine all of these characteristics and the race for Deadpool to save his girl, and you have one kickbutt Valentine’s Day movie!

50 First Dates follows veterinarian Henry Roth, played by Adam Sandler. Henry Roth is wary of committing to a relationship, until he meets Lucy Whitmore, played by Drew Barrymore. Henry thinks he has found his dream girl, but upon returning to the cafe where they met, Lucy does not recall ever meeting him. Henry has to think of creative ways to get Lucy’s attention and remind her about their relationship.

This movie shows that a relationship is not about just making a person fall in love with you once. It is about making that person fall in love in you over and over again!  “I love whenever they are married and Drew Barrymore wakes up not even remembering that she has children, and that she’s in love. That cracks me up,” Gabby Farr, a sophomore mathematics major, said.

There is nothing like zombies to make you think of Valentine’s Day! Warm Bodies shows us a world ravaged by zombies. Among the zombies is a teenage, unusually thoughtful zombie named R, played by Nicolas Hoult. Teenagers Julie (Teresa Palmer), her boyfriend, Perry (Dave Franco), and Nora (Analeigh Tipton) set out to find food for their remnant group of humans. While doing so, the group runs into R and his band of zombie buddies, then having to fight for their lives. R ends up eating Perry’s brain; upon doing so, he gains all of Perry’s memories, including the memories about Julie.

R decides to protect Julie, and she just barely escapes from the clutches of the other zombies. R and Julie set on an odd yet compelling relationship, braving zombies who want to eat them both and the human forces set on annihilating all of the zombies.  Through this, R begins to regain a sense of humanity, causing a ripple of change throughout the undead population. This movie captures elements of comedy, horror, romance, and action genres. Maybe it will capture your heart, too!

Bradley Cooper and Jennifer Lawrence star in this film about a former teacher, Pat Solitano (Cooper), who has just been released from a mental hospital. Solitano moves in with his parents and tries to patch things up with his ex-wife. However, Solitano’s plans take an interesting turn when he meets Tiffany (Lawrence). Solitano looks for the silver lining, or the positive aspects, of where he is at in life.

“I like the movie because it shows a realistic, screwed up relationship. They’re both broken people working to make something not so broken.

“I like the movie because it shows a realistic, screwed up relationship. They’re both broken people working to make something not so broken.”
The biggest part was the depth of the acting. They’re all stellar performances. Bradley Cooper’s character had PTSD from seeing his wife cheating. He had an association with a certain song, and Jennifer Lawrence helped him conquer that fear, “ Michael Houston, a  sophomore multimedia film and production major, said.

“At the same time, Jennifer Lawrence was afraid of commitment again because her husband died. They both had problems, and they helped each other through it, which at the end of the day, that’s what you want from any romantic relationship,” Houston said. Silver Linings Playbook demonstrates that hope- and love- can be found in even the most disparaging situations, where you least expect it.

All of these movies, except for Deadpool, are available on Netflix. These movies are a reminder that finding love is anything but conventional. Spice up your Valentine’s Day plans by watching a movie that is both quirky and romantic! 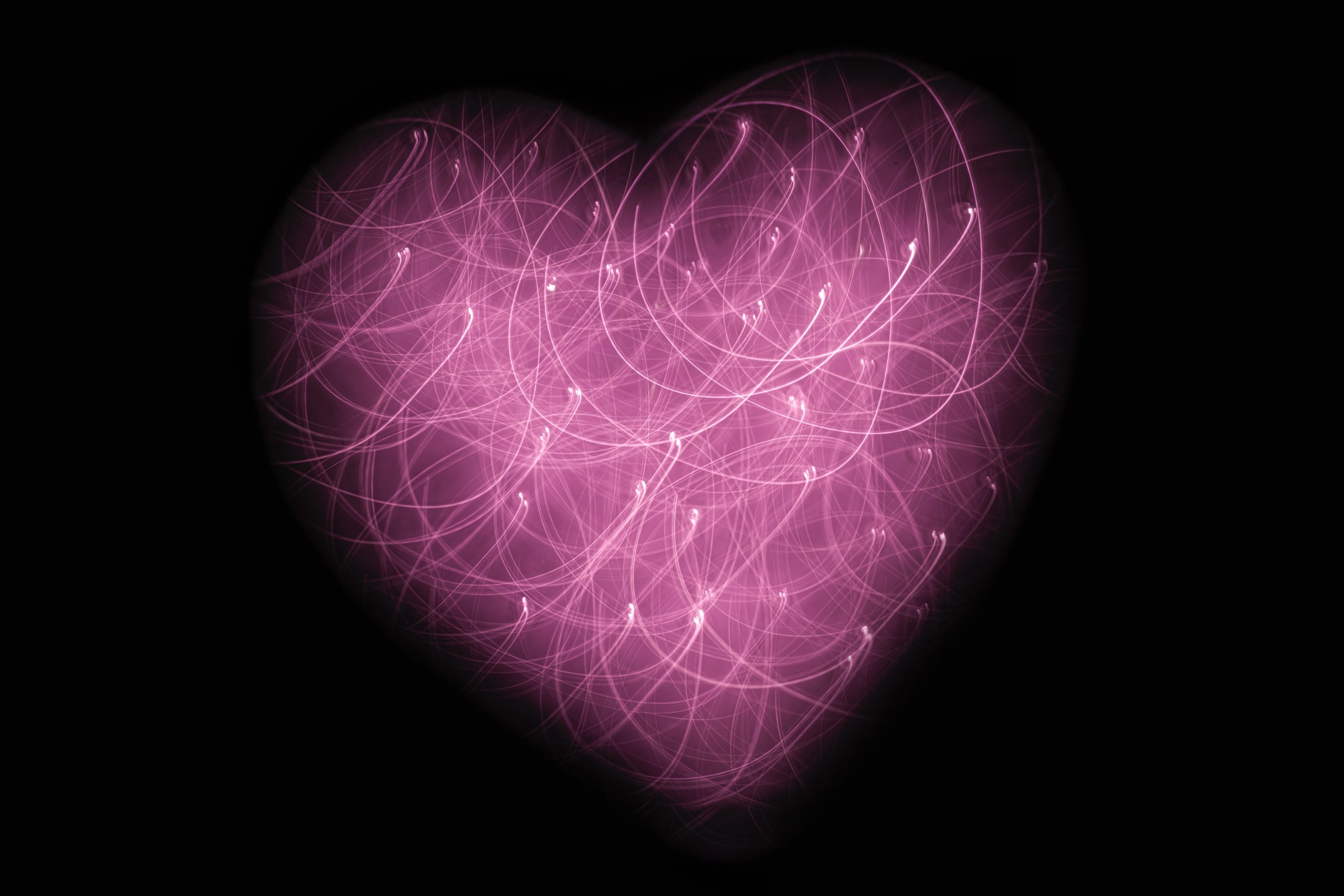 Top 10 songs for your Valentine’s playlist

Easy Gift Ideas for Your Valentine

Valentine’s Day is quickly approaching and whether you’ll be spending the day with your sweetheart or your best friends,...
Reflector Magazine | magseditor@georgiasouthern.edu | Copyright 2016
Back to top