In order of release, here are some amazing upcoming games that span all kinds of platforms and genres.

Master the use of a lightsaber in this highly anticipated third-person, single-player game from Respawn Entertainment.

As this game is set five years after “Revenge of the Sith,” you get to be Padawan Cal Kestis, who is on the run from the Empire. However, there has been some talk that is designed for players to deal with situations with a lightsaber and Force powers as opposed to using stealth elements to avoid combats, so, if you’re fond of playing stealthy, you might not be as impressed.

With a soundtrack inspired by British rock music and the ability to better show size differences between Pokémon, “Sword” and “Shield” will definitely have their own style. There are two new features: Dynamax and Gigantamax, which will feature different Pokémon forms and sizes.

However, there are a few caveats. Neither mega evolution nor Z-Moves will be gameplay features, and not all existing Pokémon species will appear or be usable within the game.

This new open-world game will pick up after Ryo Hazuki, the teenage main character who is seeking his father’s killer in 1980s China, has met a mysterious young woman named Shenhua Ling, whose father has been kidnapped by a criminal organization. Joining together, they track down Shenhua’s father and get to the bottom of the mystery. There’s also the fact that Ryo will discover his father once visited Shenhua’s village in search of something.

In addition to its traditional fast-paced fistfights, this game will also gamify everyday moments of life for the characters. You can feed now feed stray cats or collect toys from capsule vending machines. The new city that Ryo will explore is filled with over 140 shops, arcades and temples.

Exclusive to Sony’s PlayStation VR headset, this game will include an all-new suit designed by Adi Granov. You’ll use two Playstation Move controllers to blast into the skies and take on foes. More information can be found here.

Final Fantasy is an absolute staple in the game world, and the remake of their best-selling game will feature slick visuals (which we got a glimpse at earlier this year).

If you want to see the new visuals in all their glory, here is the trailer.

22 years ago, “Final Fantasy VII” followed mercenary Cloud Strife, who joined an eco-terrorist organization in order to defeat a world-controlling megacorporation known as Shinra Electric Power Company, which sought to use the planet’s lifeblood as an energy source. Now we get to relive the experience with new graphics and mechanics.

In addition to apparently being split up along full-game-sized episodes, it will feature action-heavy real-time action, which will make it similar to Final Fantasy 15.

Set in literal hell on Earth, this game from Bethesda will include an “invade” mechanic where players can invade another player’s session (not to mention, a “Destructible Demons” feature, where enemies’ bodies deteriorate as they suffer damage). Also, it may be released for Nintendo Switch at some point as well, but that hasn’t been announced yet.

The only downside is that it won’t be released for a hot minute.

While this open-world zombie sequel won’t be released for quite a while, it should definitely be on your radar.

It’s been 15 years since humanity succumbed to the virus—and you play as an infected survivor named Aiden Caldwell. You can play the campaign in a co-op of up to four players, and every choice you make affects the city in huge ways.

During the day, you must face bandits, factions and starving survivors. During the night, the infected roam free.

From old classics being revamped for a comeback to new games hitting the spotlight, these games will definitely make for an exciting time for gamers, so don’t forget to mark your calendars. 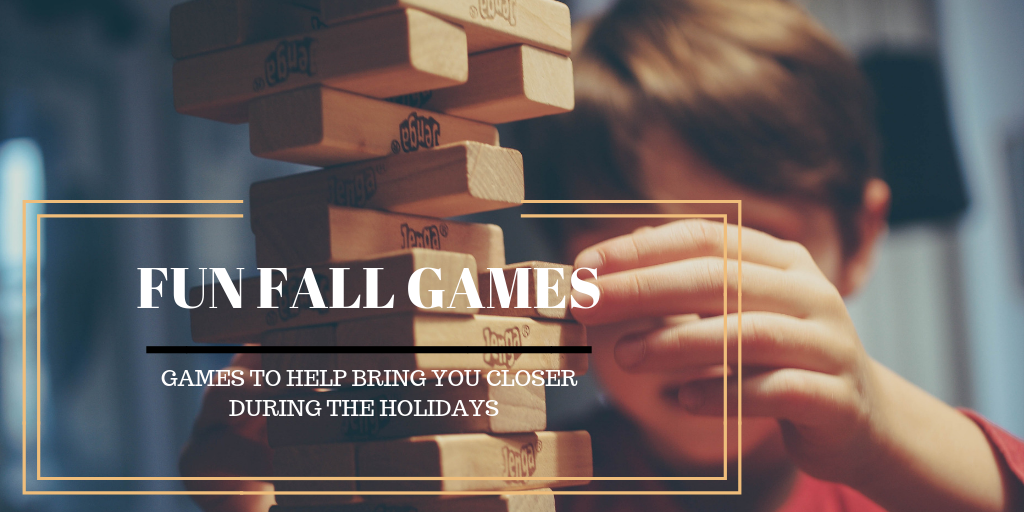 Fun Fall Games to Play During the Holiday Season 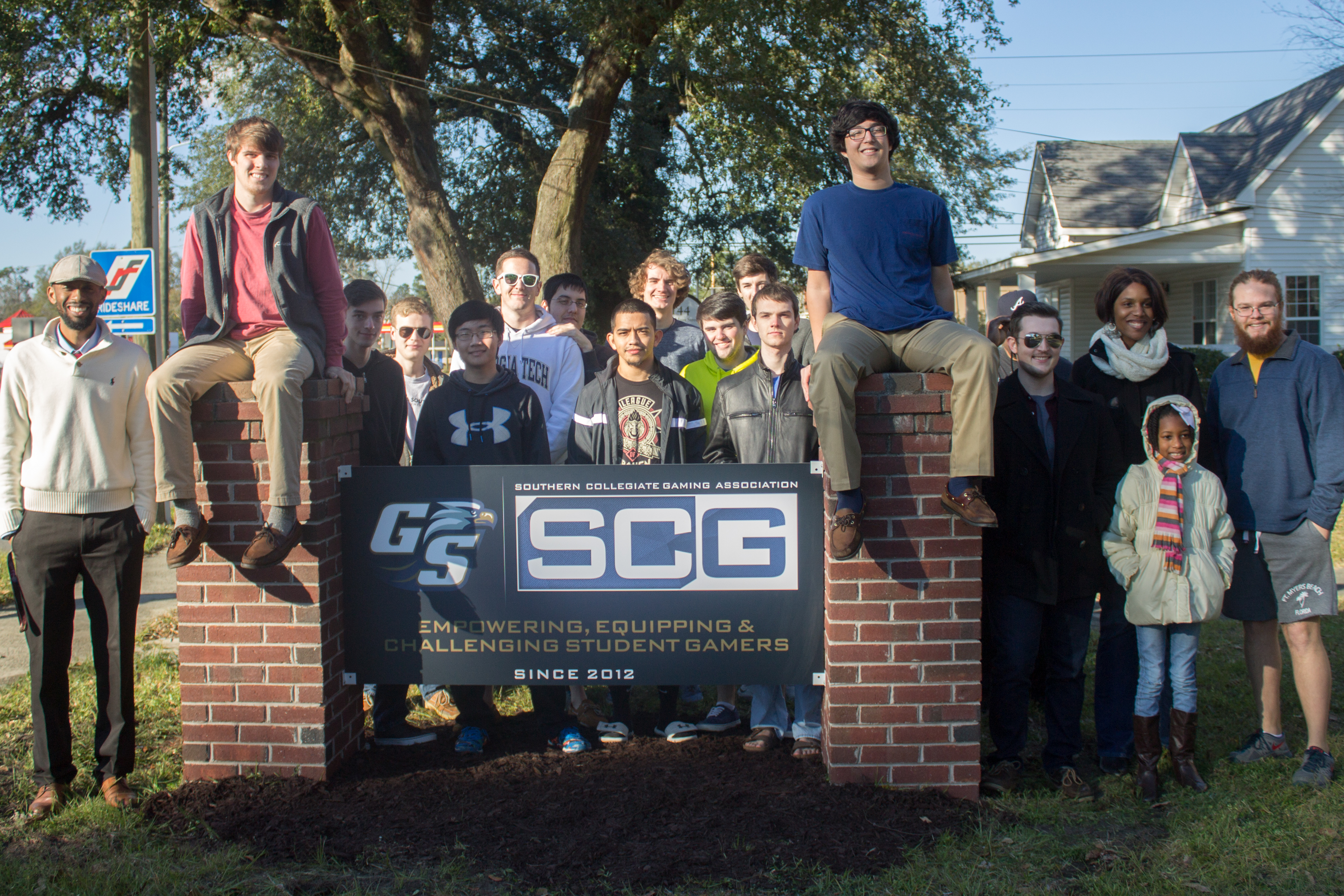 A Home for Gamers

Photos by Blake Kessler Football in Statesboro, GA is a major part of the culture. Saturdays are dedicated to football...
Reflector Magazine | magseditor@georgiasouthern.edu | Copyright 2016
Back to top