Zumba Through My Eyes: A Look Into Georgia Southern’s Zumba Class

Let me start with this: I am not a dancer. I am not flexible. Booty shaking is an art I have yet to master.

But I enjoyed the class.

This is my sixth semester at Georgia Southern University, and it was the first time I had come to the Zumba class. I had heard the occasional comment of people saying it was fun, and I had been interested in attending, but I had never gotten around to it. I had no idea what to expect.

I asked Khalid Birch, a group fitness instructor and fitness specialist at the RAC, why he thought somebody should take Zumba.

“As we all know, Georgia Southern is a party school, but every time we go to parties, we always hear hip hop and pop or country because we’re in the South, right?” Birch said. “But here in Zumba, we explore rhythms and songs from all around the world, so it’s all about being exposed to new things, new ideas, new dances and also, somebody who’s like me, who never enjoyed regular workout, Zumba is a full body workout.”

“It came out in early 2000s but it’s still one of the biggest and most effective fitness programs out here in the world,” Birch said.

Birch explained that Zumba, includes resistance training, basic interval training, and even a little bit of body weight training. Birch said you can even do push-ups in Zumba.

Upbeat music was playing when I first got to the group fitness room. This was the kind of music made you want to dance — something I think made a lot of people excited.

I had come with a friend, and we found a spot in the room to give us enough space to dance. When the clock hit 7:05, the instructor, Khalid, gave us some basic information, like where the water fountains and bathrooms were.

He told everyone that it wasn’t a dance competition — it was a place to have fun. I think this was a good reminder because, if you’re like me, you can feel a little self conscious dancing with a group of people. This lightened the mood and allowed me to let loose.

When the dancing began, I felt like a baby bird learning to fly — arms awkwardly outstretched beside me, trying to do multiple things with my body at once, like shake my hips while moving my feet. With my lack of flexibility (I can’t even touch my toes), I’m sure I looked very awkward. But I didn’t care. I really did feel like it was a no judgement zone.

As the class went on, I got into the groove a little bit more. I caught on to some of the dances and got better as time went on.

Zumba definitely works you out. If you’ve been sitting on the couch over most of the break (like me), it can be a little physically challenging at times. However, I think it’s a great class for those looking to get back into the routine of working out or just want to have a little fun with it.

I can’t stress this enough: make sure you are hydrated. The room is a little warm before you even start dancing, and Zumba uses all of your body, and this class even incorporated some squats.

We ended the class with stretching. This gave us a chance to cool down and rest a little bit before everyone left and went their separate ways.

Overall, it was a fun class. It was a happy, safe environment where everyone just wanted to have fun and get a workout in.

Opinions from other students:

“Coming from a dance background and not getting to dance anymore, I felt like it was an awesome way for me to get to exercise and still get to do what I love now that I’m in college,” Caroline Boykin, sophomore elementary education major, said.

“I think this Zumba class is really great. It’s like a judgement free zone where anyone can just come and have fun and get their exercise in for the day,” Diana Morian, freshman exercise science major, said.

“I took Zumba because I just thought it would be a nice way to let out your energy and just relax, and it is a judgment free zone, so I can dance weirdly and be okay,” Brigitte Chavarri, freshman exercise science major, said.

Khalid Birch teaches Zumba on Mondays and Thursdays at 7:05 p.m.

Opinion: The Disputable Respectability of Sir and Ma’am 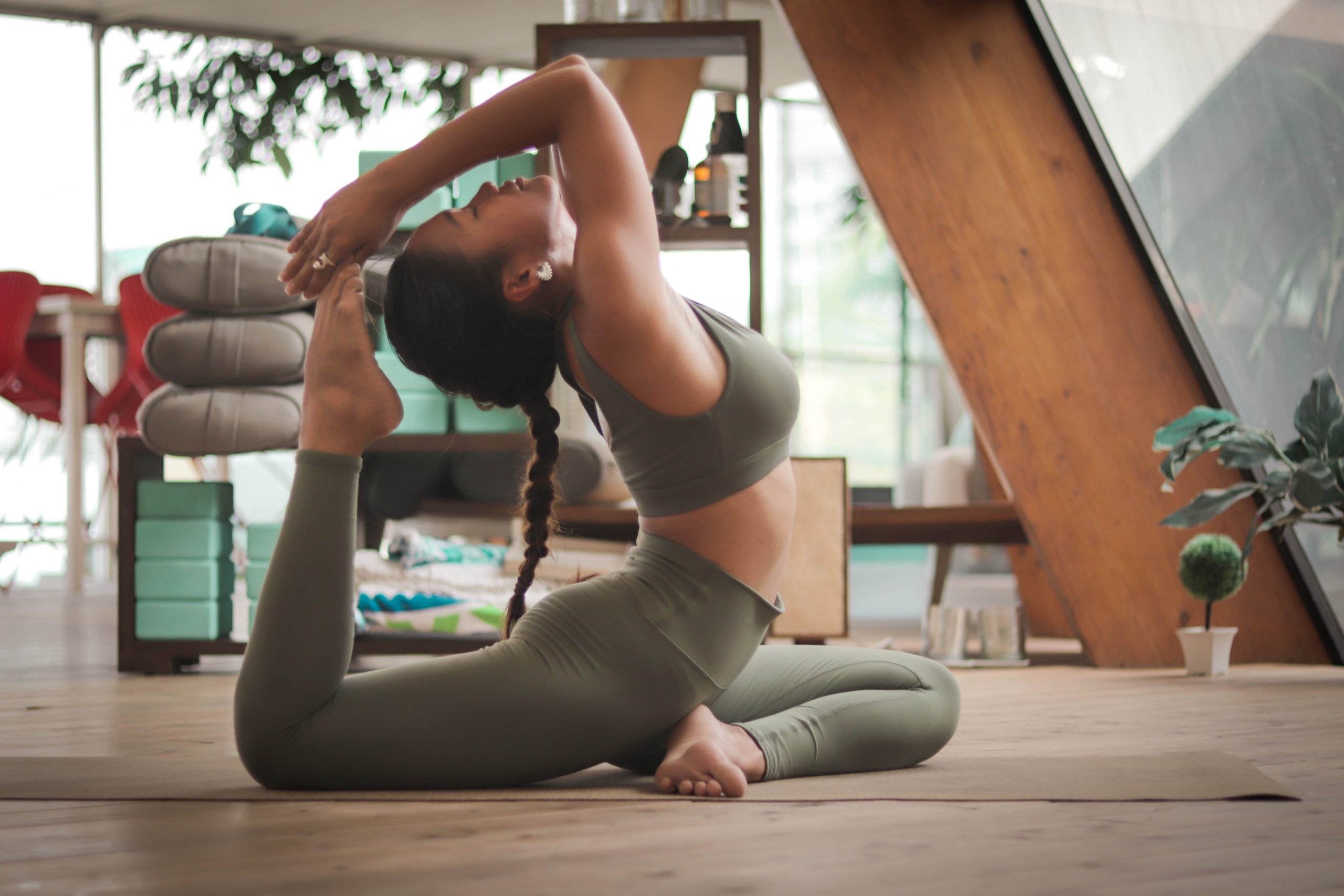 How to Stay Healthy During Quarantine 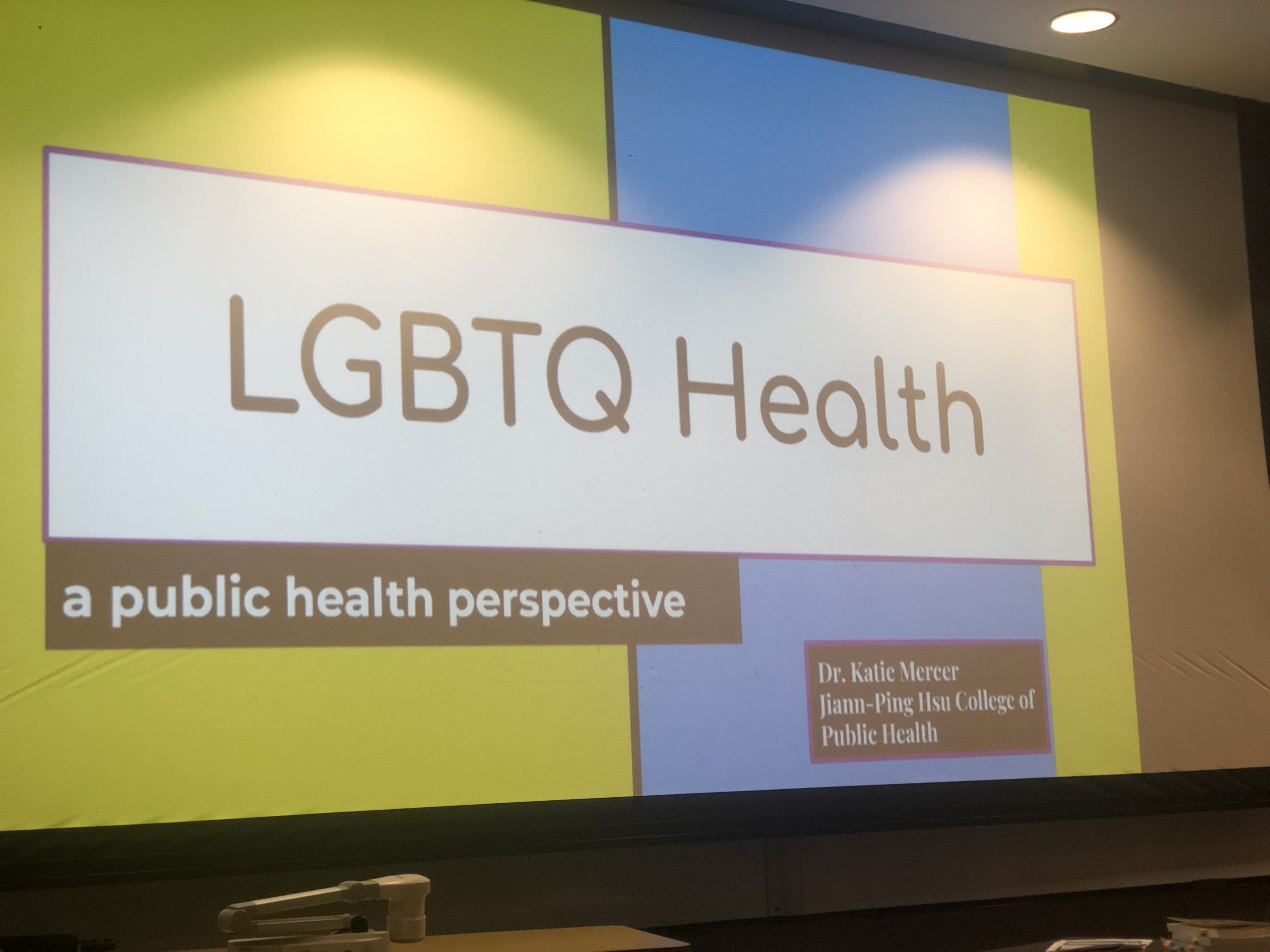