The Power of Labels

Black, white, gay, straight, Christian, student, teacher, daughter, son are just a few of the infinite number of labels people use. We hear them all the time, whether it is on campus, on the news, at home or with friends. Society views them as more than just words—they hold meaning. But they can mean different things to different people.

Everyone has a label. They are things we use to describe ourselves and solidify who we are. Labels make up identity and can affect the way we interact with others and the world, but they also affect how the world interacts with us. Society has adapted around the concept of identity.

Identity is the distinguishing character or personality of a person. This is important to many people, especially those who struggle with their own.

Labels are words that describe aspects of a person’s identity. These include words having to do with age, race, gender, sexuality, occupation and more. For some, labels can be liberating and help people discover themselves and be more in tune with who they are. For others, labels can be restrictive and sometimes even damaging.

“It’s just something used to identify something else, make something easier to categorize,” said Narayan Saviskas, a junior history major. “Doesn’t really have much significance to me personally… but I think it’s just something that we all kind of just do, we label things to kind of make it easier on ourselves… I suppose [I have] the self-confidence or the idea of what I am more, so that I don’t really care what someone calls me. I know me. I know who I am. I am Narayan.”

One label that has especially been powerful in my life has been “introvert.” I have always been a shy person and meeting new people has never been easy. Even just talking to acquaintances can be difficult, so it takes a lot of mental preparation for me to talk to strangers.

When I discovered the word “introvert,” things got easier. It was a relief to find a word that existed that could describe me perfectly. It meant that someone else had to create that word and that there were others like me in the world who could relate to it. “Introvert” has since become an important label of my identity because it’s proof to myself that I’m normal.

However, for a long time, being an introvert was something I used as an excuse and became an aspect of my identity that I let society dictate for me. To many people, an introvert is someone who avoids social interaction because it makes them uncomfortable and would instead rather stay in by themselves reading books.

I can’t deny that I love books, but I also hated not being able to meet new people. I had friends, but it seemed that it was easier for other people I know to make new friends than it was for me. And it was lonely. “Introvert” then became a social barrier rather than a relief.

I resolved to make an effort to have more friends. Since my decision to be more socially active, I have made more friends and have realized that I’m a lot happier than I used to be. Meeting new people can still be hard, but it’s a lot easier now. I’m more comfortable around people and enjoy going out. I’m still shy, and talking to strangers still takes a lot of mental preparation, but I’m not the same painfully quiet person I used to be. I’m still an introvert, but I’m a more refined version of myself.

Labeling theory is the theory of how the self-identity and behaviors of people may be influenced by the terms used to describe them, according to the University of Colorado Colorado Springs. In my case, “introvert” has been a phrase that has pushed me into a box of being shy and quiet.

This is an example of how labels can be damaging to people as they can be greatly affected by what others think of them. However, there is a way to overcome a toxic self-image, and that is being confident in yourself rather than relying on others to police your identity.

“[Labels] shouldn’t cut you off from everything else…” said Kennedy Miller, a senior biology major. “Labels are a basic way to describe someone… My dad, he’s very big on being an African American. He’s always wanted me to learn so much about history, and I get it, but it’s just not the most important thing to me. I guess you could call me a modernist because I want to look to the future where labels might not necessarily be as important.”

Labels can mean different things to different people, meaning that some people may have different ideas about what labels should mean for you.

However, labels can be a way to communicate on a basic level and help with the ability to connect with other people through empathy and understanding. They provide identity, the opportunity to develop and the ability to gain a better understanding of self.

“I think of a label like any other tool. I use different labels in different contexts,” said Matthew “Zero” Howard, a senior writing & linguistics and philosophy major. “To my queer friends, I’ll explain exactly what I think it means for me to say I identify as asexual, agender and attracted to men. To a less familiar audience, I’ll just say “I’m gay” and leave it there. Ultimately, these labels are shorthand that allow me to communicate something about myself to others… labels help me explain me, but they’re not part of me.”

Ideally, labels should be used to bring people together, but if we’re not careful, they could create an “us and them” mindset. Making assumptions on labels can cause distance and arguments between people, but if we are all open-minded to different points of view, we can create a better sense of unity.

“To me, a label means a way of organizing and finding similar people,” said Taylor Neloms, a sophomore logistics major. “Some people don’t want to be labeled as one specific thing and that’s perfectly fine. I don’t mind having a specific label, because it helped me figure out what I was and who was around me and who I could identify with.”

If you are having trouble finding your own identity or even an understanding of the complex use of labels, here are a few tips:

Focus on yourself first

Use labels, or a lack of labels, to discover yourself and define who you are so that you are comfortable with it. Don’t hold onto them too tightly. Be open and don’t conform. Spend time alone to reflect and leave your comfort zone to discover new things about yourself. Who you are is defined by how you respond to situations rather than who you want to be. Know yourself as a person and not as a label or what others think of you.

Get to know others

The same goes for getting to know other people. Learn about them by your interactions. Listen to what they have to say about their identity if they’re open to it. There are many labels, and they are very diverse. Odds are, people are willing and happy to explain their labels to you if you are willing to learn.

It is important to broaden your own understanding. There are an infinite number of resources on the internet that can help you learn more about the many labels that exist. Reading up on them can help you understand both yourself and others more. However, as with all research assignments, don’t rely on one source for everything. There are many different opinions, and it’s smart to be aware of them all before forming your own.

This has been emphasized several times, but being open-minded is one of the most important things when learning about labels. Identity is very complex and different for everyone, and everyone is unique.

Ultimately, labels mean as much as you want them to. If you need them to figure yourself out, then use them. If you’re confident without them, power to you. Identity is the most important part of yourself. So be who you are, not who you should be. 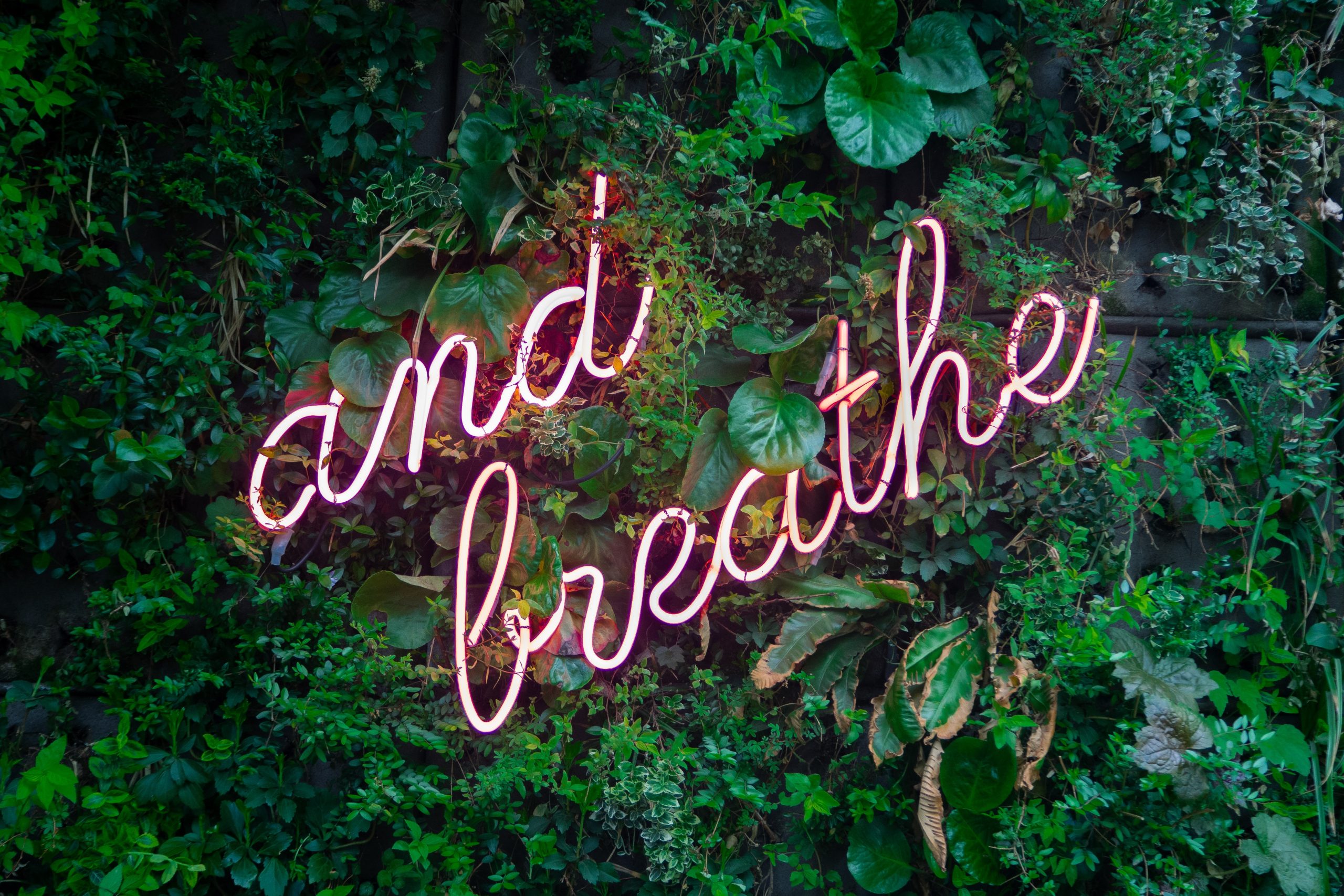 Image courtesy of naacp.org The National Association for the Advancement of Colored People is a prominent organization...
Reflector Magazine | magseditor@georgiasouthern.edu | Copyright 2016
Back to top