While some restaurants had the sandwich in stock, others like Statesboro had to watch from afar and wait until the sandwich was brought to their location.

Georgia Southern students waited for almost a month before the sandwich came to their local Popeyes. It wasn’t until September 1, 2019 when local residents and students of Statesboro could actually see what all the hype was about.

Students from Statesboro compared the sandwich to Chick-Fil-A’s while others talked about how the sandwich did not exceed their expectations.

“It was overhyped,” said Kylen Hill Mechanical Engineer major. “It wasn’t bad, but it wasn’t good. It was just okay. The Chick-Fil-A sandwich is better.”

“It was really good,” said Feyi Tijani, Information Technologies major. ” I don’t believe the hype of it being better than Chick-Fil-A sandwiches.”

It wasn’t long before the city of Statesboro ran out of sandwiches just like other Popeyes across the country. Some students didn’t even get a chance to taste it before Popeyes posted the announcement on their doors after selling out in the span of a single day.

“I have never tried it, but I feel like people overhyped it too much,” said Early Childhood  Education major Briana Tookes.

“I heard that some of the meat was uncooked, but I still want to try it,” said Aliyah O’Neal, early childhood education major/.

The sauce, the bun, the pickles and the crispness of the chicken were all staple items that made the chicken sandwich so unique.

“The sauce tasted like Big Mac sauce but spicy,”said Tijani.

“The crispiness of the chicken, the softness and airness of the bun, the heat that came from the spicy mayo, the taste of pickles was indescribable,” said Tony Bibbins, information technology major.

The line at the restaurant was so long when the sandwich first came out that customers were causing a backup on the streets where police had to direct traffic.

“I was in line for like 20 minutes,” said Bibbins. “It was a good 30 people not including the ones in drive-thru waiting in line. Traffic was out in the streets.”

There is no definite date for when the sandwich will come back to Statesboro quite yet but when it does, those who haven’t tried it should make sure to get one before it runs out again .

Madeline Branch is a junior at Georgia Southern University who majors in marketing with an emphasis in fashion merchandising and a minor in journalism. In high school, Madeline was a part of her broadcast channel where she found her interest in journalism. Madeline finds pleasure in all things fashion where she loves writing fashion blogs and hopes to one day have her own fashion magazine. Art and traveling are two things that are just as special to Madeline, and she hopes to eventually travel the world.

Quiz: What horror movie should you watch based on your worst fear? 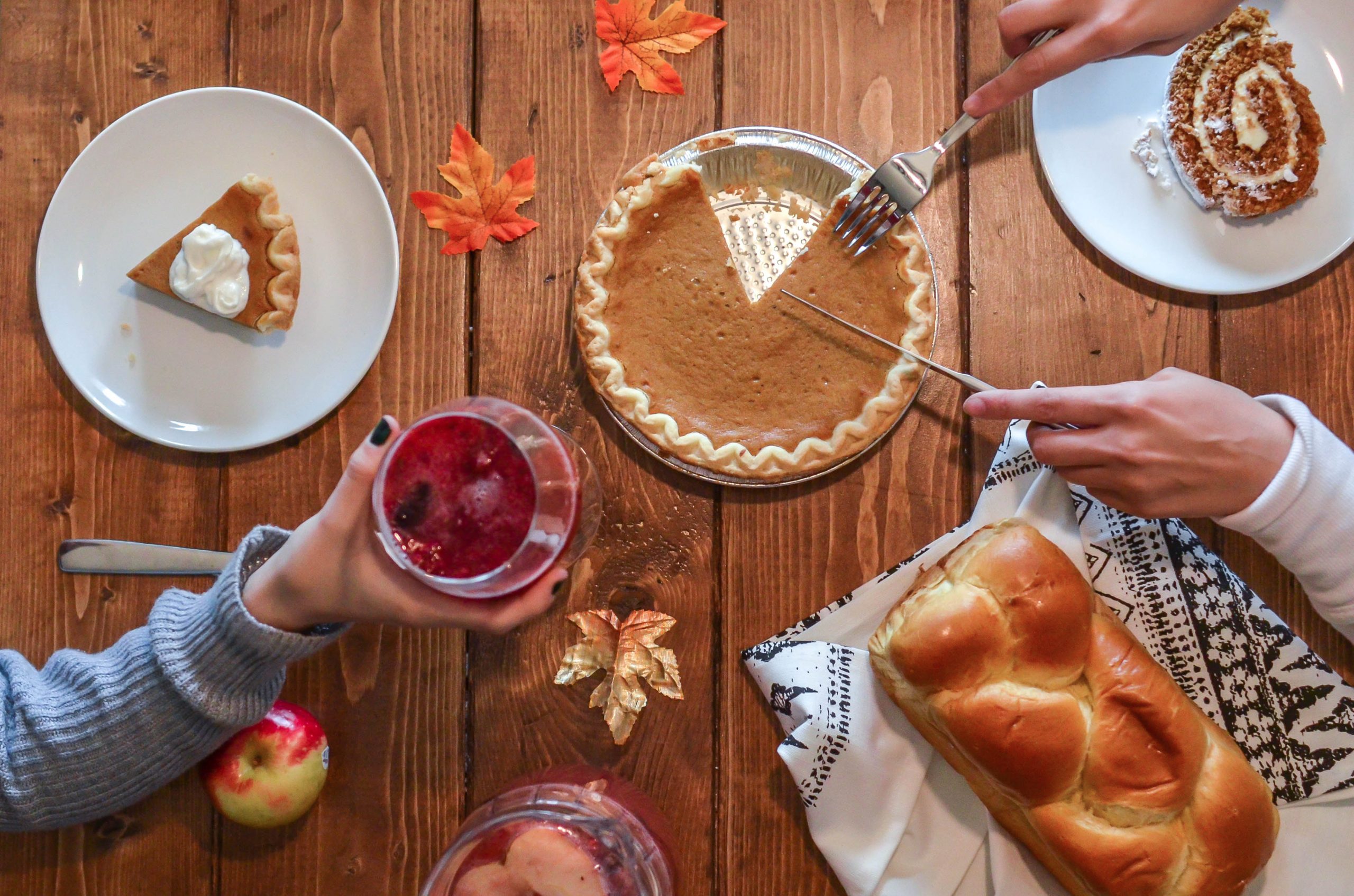 Kings to You is a pop-rock band made up of students right here on campus. Its members are Blane Wheeler, senior history...
Reflector Magazine | magseditor@georgiasouthern.edu | Copyright 2016
Back to top