The Most Overrated Halloween Costumes

The basic of all basics, while also being a great cop-out. Pick up a pair of cat ears from Wal-Mart, dab on some paint and you can wear whatever you want and still be in “costume”. Except it’s the same costume we’ve all been seeing for years. Try something a little more original.

Where sexy tries to meet edgy and horribly fails.

Celebrity Shenanigan of Some Kind

The year of the twerking Miley. The year of Jersey Shore. The year when Lady Gaga became a thing and everyone embraced face paint and blonde wigs. This kind of stuff is only cool when Ellen DeGeneres. Live vicariously through her, and quit trying to find something something “ironic” to be.

Just because you’re one of the blessed few that enjoyed high school, doesn’t mean you need to try to relive it. Put the uniforms back the drawers where they belong and embrace the new stage of your life.

How To: Survive Midterms 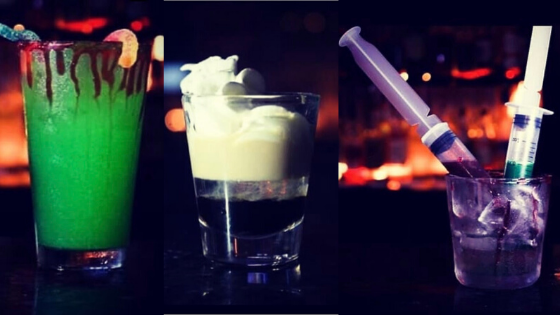 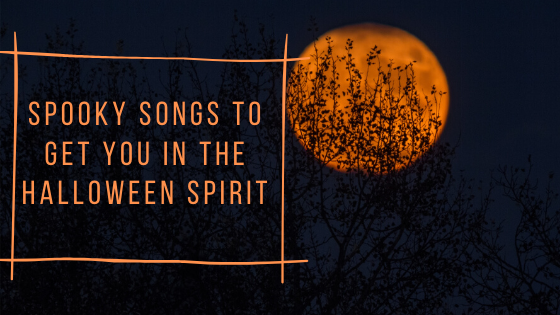 Spooky Songs to Get You in the Halloween Spirit

How To: Survive Midterms

Hey, college students, it’s midterm time! What better way to start off your week than with a test that’s worth a good...
Reflector Magazine | magseditor@georgiasouthern.edu | Copyright 2016
Back to top