Opinion: The Disputable Respectability of Sir and Ma’am

“Will you please set the table?”

If you live in the South, you’ve probably experienced a similar exchange. As a Southerner myself, I vividly remember my mom and dad scolding me for not saying “sir” and “ma’am.” Not doing so was considered “rude” and “disrespectful.” They would even publicly admonish me for not saying it to people to whom I had just been introduced, such as family friends, school teachers, grocery store cashiers and restaurant servers.

Of course, I was always the audacious troublemaker who continued to say only “yes” and “no,” even after being warned. Thankfully, I never suffered any serious consequences for my brand of cheekiness; however, for some kids, refusing, or even forgetting, to say “sir” and “ma’am” results in sharp disapproval, and even physical punishment, from their parents, grandparents or legal guardians.

“When you’re raised in the South, it’s like you’re supposed to treat anybody who is older than you with respect,” says Tyra Smith, a senior sports management major. “You’re supposed to say ‘yes, sir,’ ‘no, sir,’ ‘yes, ma’am,’ ‘no, ma’am,’ or you’ll get popped in the mouth.”

For some reason, many Southerners consider not using “sir” and “ma’am” to be a highly impudent character trait. They view the usage of the terms as a social grace, a modicum of the many aspects that define general respect, manners and etiquette.

When two English classes at a South Carolina university were surveyed in 2008, results showed that students primarily used “sir” and “ma’am” to:

On the other hand, many people find “sir” and “ma’am” to be offensive. A teacher in Tarboro, North Carolina made one of her students write “ma’am” numerous times after he referred to her as such. There’s also the issue of people using the terms to misgender transgender people. For others, being referred to as “sir” or “ma’am” makes them feel “old,” or they think the terms are too formal, sarcastic or condescending.

“It depends on where you grow up,” says Derek Spencer, a junior mathematics major who grew up in the South but was raised by Northern parents. “All these Southern customs, the sir, the ma’am, the thank you, if you’re holding open the door, that’s actually rude to a degree to us Northern people.”

Georgia Southern University activities coordinator Catherine Bishop, raised in Madison, Georgia, says that “sir” and “ma’am” is simply how she expresses politeness and respect. She says she makes a mental note if people ask her not to refer to them by the terms, but she doesn’t necessarily feel guilty if she slips up.

It’s just part of how she was raised, she says, and she refuses to feel bad about using the terms because she knows that, deep down, they don’t come from a place of insolence.

“It’s not a habit I intend to break,” Bishop said. “That’s just me being respectful to people. A lot of times I have people that will give me a side eye, and I’ll say, ‘Hey, I’m from the South. That’s how I was raised, and I’m sorry, but I’m going to keep calling you that, so you can just take it or leave it, but I don’t mean any disrespect by it.’”

For some, the usage of the terms depends on the health of their interpersonal relationships.

Michaela O’Larry, a senior journalism major and military kid who was born in Washington but has lived in Georgia, Colorado, North Carolina and South Carolina, said that her military upbringing has a lot to do with why she uses the terms.

O’Larry, like myself and many others, was taught to refer to all superiors and authority figures as “sir” and “ma’am.” But for her, there’s a caveat.

“It is instilled in me to give respect automatically, but if the relationship is altered, the respect goes away,” she said.

Despite being instructed from basically birth to always use these honorifics, I rarely ever use them today. They just didn’t stick with me. They’re certainly terms that signify a type of respect, but I’ve never felt that I automatically owe people respect.

I believe respect is earned as part of a mutual exchange between two people. So, rather than “sir” and “ma’am,” I find myself using agreeable adverbs such as “absolutely,” “definitely,” “exactly,” or “certainly,” and if I disagree, phrases like “not quite” or “I don’t think so.”

Authority figure: “Brett, would you like to move forward with this project?”

Me: “Yes, absolutely. I think it has real potential.”

If I didn’t want to move forward, I would say something like: “No, not quite. Maybe we could wait a little longer.”

Why? Because these are polite, innocuous alternatives to “sir” and “ma’am.” They won’t step on the toes of people who find the terms offensive, and you won’t risk misgendering someone, either.

What’s more, the superiors and authority figures in my life never seem to notice the absence of “sir” and “ma’am” when I use these substitutes. I would argue that they’re even more polite than “sir” and “ma’am” because they show you are engaged and interested in what someone is saying. They also don’t denote habitual, knee-jerk respect for authority.

Clearly, I must make a distinction. Just because a person possesses power or authority doesn’t mean he or she deserves respect. Respect must be nurtured and built over time based on people’s levels of integrity, fairness and trustworthiness.

Personally, I think the social expectation of “sir” and “ma’am” is just another societal norm ingrained into the fabric of Southern culture, no different than keeping your elbows off the dinner table or holding the door open for someone.

There’s nothing inherently disrespectful about just saying “yes” or “no,” or “for sure,” “of course,” “precisely,” “exactly,” “I don’t think so,” “not quite,” and so on. These are merely answers to closed-ended questions, a means of decision-making and moving conversations forward. If my tone of voice is calm and courteous, then who cares about “sir” and “ma’am?”

Zumba Through My Eyes: A Look Into Georgia Southern's Zumba Class

Quiz: What stereotypical Valentine's Day gift should you give your significant other? 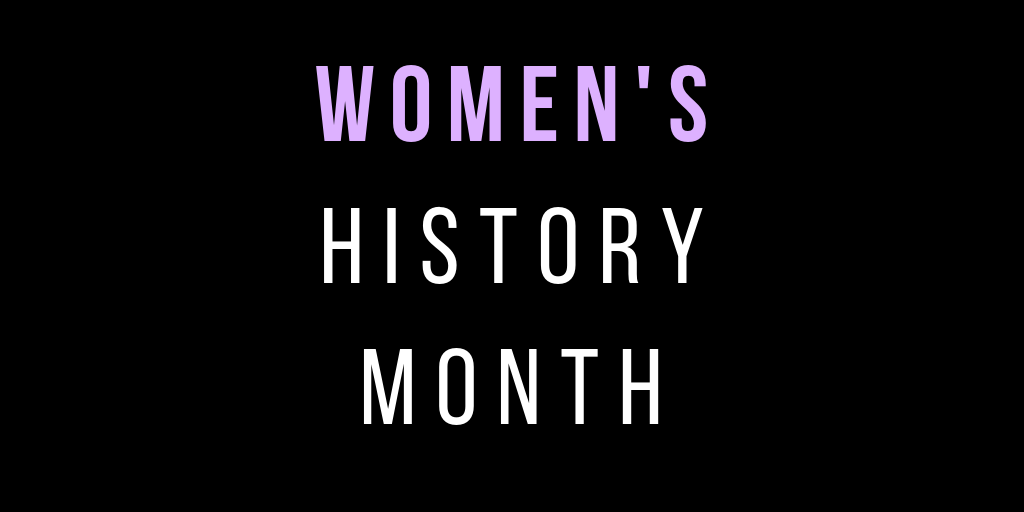 Zumba Through My Eyes: A Look Into Georgia Southern's Zumba Class

Let me start with this: I am not a dancer. I am not flexible. Booty shaking is an art I have yet to master. But I enjoyed...
Reflector Magazine | magseditor@georgiasouthern.edu | Copyright 2016
Back to top