The best snacks of the 90’s

Almost everyone knows that the 90s was an awesome decade to be born in. From “Star Wars” to “Full House”, to Britney Spears and the Backstreet Boys, and to every other category from the 90s. It was a full 10 years of so many new technologies being discovered in such a short amount of time. The 90s were for sure the biggest technological advancement period yet from DVD’s to cell phones..

When people tend to think of the 90s they usually think of the movies, TV shows, games, and other technological advancements, but the 90s was so much more than that. –Who could ever forget the snacks and the candy?

Some of the old snacks and candies are still around today, though they are not as easy to find as they were way back when.

The majority of the students in college now are 90’s kids, if not previous decades. Here are a few 90’s snack throw backs from some students.

“Pop Rocks were the best candy back when I was a kid! The great taste, plus the exciting sensation was a highlight of my childhood,” Dana Boyd, accounting major at Georgia Southern said.

Pop Rocks are still around, but they are just more difficult to find nowadays. They are sold at most old candy shops along with most of the other old candy from way back when.

“Pez candies were my all time favorite candy as a kid. It was both a candy and a toy and so much fun to collect them all,” Lorenzo Soler, communications major at GS, said.

Pez candies are still around and some of the original flavors have been changed. They are best found in a candy store along with the plastic pez dispensers.

“My favorite candy was the wax soda bottles. It’s depressing that I can only get them at Cracker Barrel or special candy stores,” Alexis Emery, accounting major at GS said.

A lot of people would buy the wax soda bottles and drink the juice and then just chew on the wax for the weird sensation of the texture.

“Shockers were my favorite candy growing up, because I’m in love with sour candy and that was one of the first sour candies I ever had,” Nicholas Leavenworth, marketing major at GS, said.

If you were a true 90’s kid you had to have had the candy cigarettes and the wonderballs that every kid would look forward to going to the gas station or the grocery store to get. It’s not just a surprise candy inside but it’s also two candies in one. It’s a hollow chocolate ball with a surprise hard candy in the inside for those of you who never got to experience the wonder.

Wonder balls just recently started coming back out about a year ago. As a kid growing up in the 90’s you sold different foods like the play doh colored edible cookies, cookie dough, and the colored crust pizzas. Schools don’t sell those kinds of treats anymore.

It was a decade filled with so many new amazing advancements and memorably delicious snacks. You can say it was one hell of a decade!

photos courtesy of: giphy and popscreen

College As Told by 'Friends' 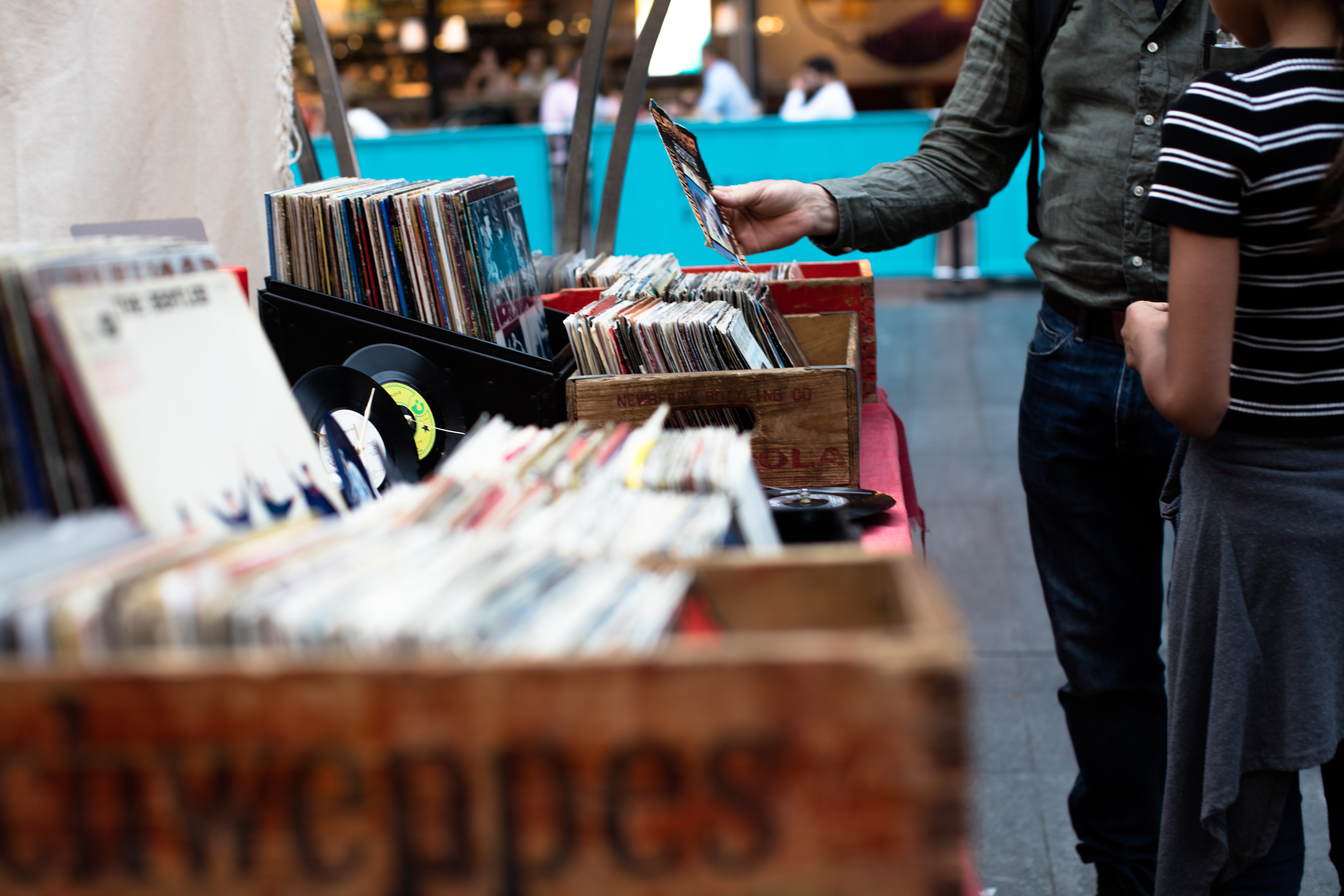 Blast from the past: our favorite childhood toys

College As Told by 'Friends'

Even though it premiered around the same year most of us were born, "Friends" is a classic lastings generations. It’s...
Reflector Magazine | magseditor@georgiasouthern.edu | Copyright 2016
Back to top