Shade of the Union Address

We need to talk Southern. It’s about something that affects us all on a day-to-day basis, yet no one ever addresses. I am speaking of course about the art of shade throwing. I never thought anyone would need to write an article like this, but we throw enough shade to black out the sun here. For those of you who are, by some miracle, unfamiliar with this term, allow me to enlighten you. “Throwing shade” is the act of dispensing some serious attitude, usually to a specific person or group of persons, and usually in a subtle, almost underhanded way.

I can personally attest to the fact that it’s something I encounter on a nearly hourly basis. In nearly every facet of my day-to-day life. Whether it be friend or foe, teacher or students, hell I’ve even experienced shade throwing at animals, people will throw shade at just about anything nowadays. For many of us it takes almost no time for us to get irritated. I believe that this is a result of the fact that throwing shade can be, at times, effortless and pose nearly no consequences to the thrower. All it takes to throw some shade is an off the cuff comment, that is technically not aggressive, but through tone and context can be clearly identified as shade.

So yes people throw shade, what’s the big deal? Well the big deal is that it’s unproductive, unreliable, and at the end of the day just plain unnecessary. Many of us will opt to, instead of confront the issues head on, throw some shade at a usually unsuspecting victim. And rather than fix the issue with say, I don’t know, actual adult conversation, we would rather sit there and continue to be silently upset than bring up our concerns and possibly get to the bottom of it. I’ve both been in and witnessed multiple situations that eventually turned out to be a simple misunderstanding from start to finish, and once both parties actually came around to simply talking about the issue, they realized their mistakes and all of the tension and drama seemed silly and childish.

What I’m trying to say here Eagles is that for the most part we’re adults. Yes we still do wild and crazy stuff and we don’t need to grow all the way up quite yet, but at the same time we shouldn’t spoil our youth on petty fights and middle school level drama.

Saving a Dollar: Free Alterations for Students at Georgia Southern 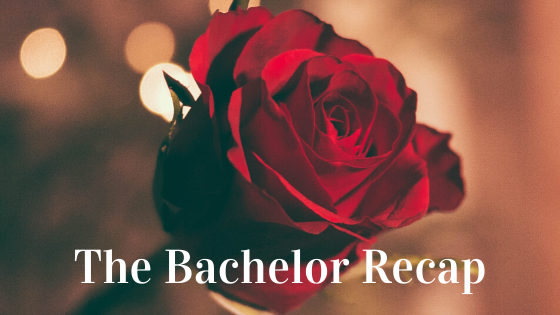 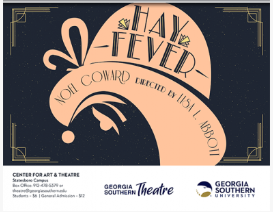 Why can’t we have the same kind of conversations about suicide and what leads to it as we have about people dying from...
Reflector Magazine | magseditor@georgiasouthern.edu | Copyright 2016
Back to top