Riverdale is a popular american teen drama show that aired on the CW in 2017. The show is based on the characters from the Archie comicsーbut with a dark twist. Riverdale has truly made a name for itself with outstanding reviews, continuous growth in audience and its ability to create unforgettable characters. There are several reasons to watch the show, and, once you start, you’ll be hooked.

You could be the girl next door, the head cheerleader, the outcast, the down-to-earth football player or you could fall somewhere in between.

Betty Cooper, the girl next door, is just trying to figure herself out through friends, school and life.

Veronica Lodge, the confident socialite, is trying to reinvent herself and make better choices for her future. Archie Andrews, the down to earth athlete, wants to make everyone around him happy while discovering his passion for music.

Jughead Jones, just wants to know the truth about everything and get his life together.

These characters are versatile, diverse and lovable, making it easy to fall in love with them.

Riverdale is currently on its third season, but each season has a different mystery to solve. From murderers to manhunts to false accusations, this show will constantly keep you on your toes.

In the first season, the town is turned upside down by the murder of a young boy named Jason Blossom. The four main characters take matters into their own hands and try to solve the mystery. They uncover family secrets, stir up trouble in town and eventually discover the truth in a very surprising way. You won’t believe it until you see it.

It will only take the first season to figure out which people you’d love to see together. The dynamic of each couple−and potential couple−brings diversity to the show and gives the audience a chance to see how everyone in life loves differently. The love stories bring fans together and some even “ship” the characters in real life.

It’s different than other shows

Even though the characters have to deal with crime, mystery and violence surrounding their town, they still find the time to do things the average teenager would do. They are involved in extracurriculars,, go to pep rallies, play sports and argue with their parents. It makes things seem very realistic and relatable. Like several teenage girls, Betty Cooper is always arguing with her mother and wants to be more independent. Archie Andrews stands by his father in any situation and Veronica Lodge just wants to bring her family together. They are able to still act like normal teenagers, and I feel that this makes the show a bit different than other mystery dramas.

It deals with conflict

There were times where characters butted heads, argued and didn’t get along. Each argument brought the characters closer together and helped them grow as individuals. Seeing this on TV can help us resolve conflicts in real life.

The show can form special bonds between fans, whether you have Riverdale nights, fun-filled debates about which couple is better or discuss what’s going to happen next. The show has multiple storylines, amazing characters and a huge fanbase. It’s a show worth watching, and you won’t regret giving it a chance.

Riverdale comes on every Wednesday at 8 p.m. on the CW channel and is available on Netflix.

Alexi Simpson is an early childhood education major in her junior year at Georgia Southern. She is passionate about showing students different perspectives and giving them the opportunity to make connections with each other. When she’s not writing, Alexi enjoys showing off her inner fashionista, watching scary movies, traveling and spending time with her friends and family. 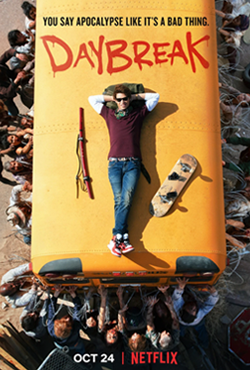 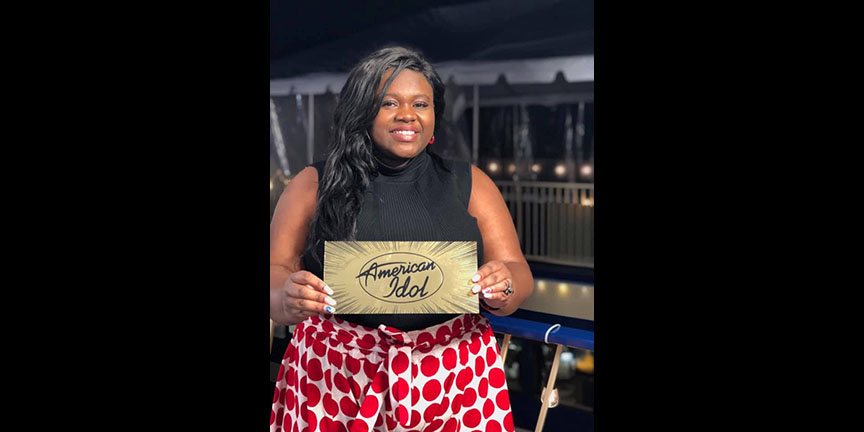