Woods, a professor of history, believes that this statement is very important to point out when contemplating religion. He also points out that the South does have a fairly religious culture and even more so than any other parts of the country. “I think professors coming here [to Georgia Southern] from a more secularist part of the country are often very surprised at how religious the students are or at least more religious than maybe they are in Washington, California, or New England,” he said.

According to LiveScience, in 2013, 48% of Georgian adults considered themselves “very religious.” With Georgia being in the “Bible Belt,” there are many religious clubs on Georgia Southern’s campus that students could join.

Matthew Balte, student intern for the Wesley Foundation, says that being a part of this organization “gave [him] a good group of people to be around and not just on Wednesday nights.” He said, “It gave [him] people to confide in too. If you come to Wesley, expect to be loved and expect to be accepted no matter who you are.” The Wesley Foundation meets for main services on Wednesday nights at eight with an average attendance of eighty to ninety people. They meet for chapel in 103 Herty Drive.

Some students at Southern do not believe in any religions. Elizabeth Sherer, international trade freshman, is an atheist. Sherer stated, “Whenever I mention it, people look at me funny because we are in the Bible Belt. They often look down on me. I’ve been called a heathen.” She also points out, “I’m an atheist, not antitheist.” An atheist is someone who does not believe there is a god while an antitheist is an opposition to god.

College is about finding yourself and who you are, and it is important to not judge anyone for who or what they believe in. We were all put on Earth to love each other not oppose each other. Through different religious organizations on campus, you can explore your beliefs. 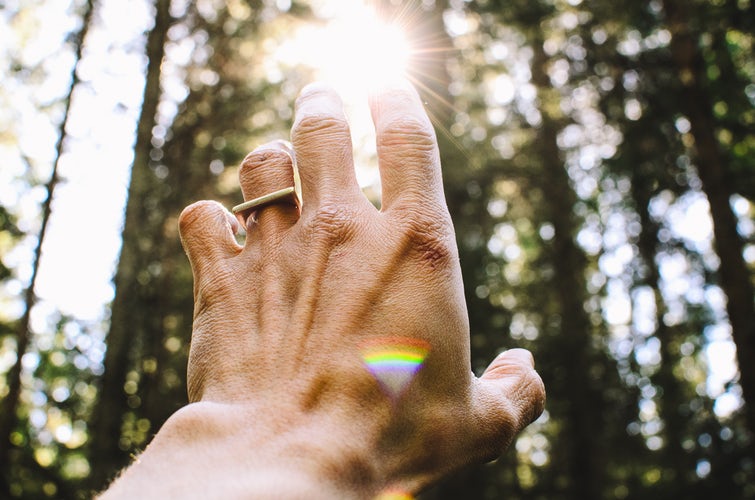 Spiritual but Not Religious: The Movement

“Beauty is in the eye of the beholder.” You may have heard that quote somewhere, sometime in your life. Maybe your parents...
Reflector Magazine | magseditor@georgiasouthern.edu | Copyright 2016
Back to top