It is another afternoon at the Reflective Collective consignment store in downtown Statesboro. One man shuffles between helping a customer at the cash register and adjusting some of the store displays.

His friend, another man, meticulously arranges merchandise on the clothing and shoe racks, while their dogs, a long-haired dachshund and French bulldog, trot behind him with a sense of leisurely curiousness.

One might assume, by observing this rhythm, that this consignment store has been open in Statesboro for a while. However, the store’s owner, Jared Burnsed, only decided to move the consignment store from its South Main Street location in Pembroke to Statesboro in December 2018.

Reflective Collective has been open at its 39 W. Main St. address since the beginning of February. The story of how it arrived there is co-equally a story about it, Burnsed and the people who have helped Burnsed.

By the spring of 2017, Burnsed had become discontent with his job at the time.  That April, businesswoman Sarah Williams opened the Shops on Main store in Pembroke.

Her store served as an outlet for different vendors to rent space to sell their items, somewhat kind an antique or outlet store.

“I was trying to actually get a job working for her, and she was like, ‘Hey, you love clothes,’” Burnsed said. “‘Why don’t you [Burnsed] rent a space from me [Williams] and sell clothes?’”

So, Burnsed had to go to thrift stores and other consignment stores to acquire his original inventory. After that, he maintained his booth at Williams’ store while still keeping up with his other job. Meanwhile, Burnsed had conversations with Williams about his aspirations and dreams.

“We had talked about different things he wanted to do, about wanting to go to New York,” Williams said. “You could tell he had a great sense of fashion about himself, so I told him that he didn’t have to go to New York to make his dreams come true.”

In July of 2017, Williams, whose business with her wedding venue started to increase, called Burnsed and asked him if he would like to run the Shops on Main. He agreed and put in his two weeks’ notice at his previous job.

“It just all happened that way … a person who had known me for less than a year handed me a business,” Burnsed said.

Williams, now a wedding venue owner in the Pembroke area, elaborated that, when she would bring her friends into the Pembroke store, Burnsed was very attentive to what kinds of clothes might look good on her and her friends, as well as the kinds of items they were interested in buying.

“He knows people’s sizes, so if cool pair of 7-and-a-half pair of wedges came through the door, he’d call me,” Williams said. “He’s just very personable, and everyone who met him immediately liked him.”

The Shops on Main underwent several business changes, both appearance and business-wise. It became solely a clothing consignment store, so Burnsed acquired most of the clothing for the store via people’s donations.

As the Shops on Main was changing hands, Burnsed realized that he could not operate the store by himself.

Enter Tre Knight, a friend of Burnsed’s whom he met in 2016. Knight started helping him then by redesigning the Shops on Main.

Knight clarified that, though he regularly assists Burnsed with his business, they have not been business partners, either at the old or the new consignment store.

“It’s his business, and I’m just helping a friend that needs the help,” Knight said.

Knight explained that his responsibilities typically involve visual merchandising, the process of sorting clothing items by their different fabrics and colors.

For example, he periodically reorganizes the items on the clothing racks and redresses the mannequins. He also assists Burnsed with the store’s respective social media platforms.

Burnsed elaborated how Knight also contributes to the vision for his consignment business.

“Whereas I can see an idea that I want or an idea that I like and have no idea of how to put it together,” Burnsed said. “He [Tre] can see it, and he’s like, ‘Okay, this is how we make that happen.’”

Part of Knight’s abilities in that arena are bolstered by his experience in the fashion industry before he met Burnsed.

Knight mentioned that he moved to New York City when he was 19. He started working in fashion as a makeup artist and progressed to doing styling, consulting and designing clients.

Since fashion was such a part of Knight’s background, Burnsed entrusted Knight to guide and mentor him. Knight thinks that, overall, he pushes Burnsed to be more creative.

“ I think we all have mentors as kids, and just from his [Burnsed’s] past and his history, he really didn’t have that,” Knight said. “He’s starting that now. He’s starting that later in life. It’s never too late to start something.”

With Knight joining Burnsed, Sarah Williams mused how the Shops on Main began changing in earnest from how she ran the store.

“He began to bring in the clothes, and people loved it,” Williams said. “He began to get a following … he basically took over the shop and really made a name for himself in the community.”

The store’s name, Shops on Main, was changed to Reflective Collective in December 2017.

Burnsed did not start considering relocation to Statesboro until August 2018, and he did not definitively act until that December.

He was motivated by the store’s slowed business, which, while it was not losing money, it was only sustaining itself and not earning Burnsed a significant profit. Moving before the January dead season was paramount to him.

“You gotta do something,” Burnsed said. “It’s to the point of ‘Hey, we try this somewhere else, or we shut it down and find another job.’”

Planning a store move was very stressful for him, but friends like Shiloh Foreman, the owner of Southern Soaked, helped Burnsed because, by that point, it was the middle of December.

Foreman described Burnsed’s initial efforts as non-stop looking at buildings without being able to find a feasible spot for his business in Statesboro. She stepped in and contacted city entities, like the Downtown Statesboro Development Authority.

“They [the DSDA] said that it [the West Main location] might be a good spot, and so we got in touch with them [the realtor],” Foreman said.

That same mid-December day, when Burnsed and Foreman contacted Manack Properties, Burnsed signed the contract for the lease on the West Main Street property.

When January arrived, Burnsed and Knight feverishly worked to prepare the Statesboro store, doing everything from stripping flooring and laying down concrete to building the cache racks for the shoes and boxes on which the mannequins would stand.

The work seemed to pay off, though, when Reflective Collective officially opened to the public at the Feb. 1 First Friday event in downtown Statesboro.

Burnsed mentioned how it is both easy and enjoyable for him to talk with customers in the store, and that his interacting with them is part of creating a good experience for them.

“I hate when I go into a store, and people don’t pay you any attention, act like you shouldn’t be there [in a store],” Burnsed said.

Burnsed added that, overall, he wants people to feel like they can relax in his store.

“I want you [anybody] to come in here … and feel like you can be yourself, that you can let your hair down,” Burnsed said.

As far as return customers, it is not unusual for Burnsed to see people come as far away as Vidalia or Savannah to visit the store’s new location.

This article was previously published in the print Spring 2019 edition of The George-Anne Reflector.

Party Culture: The Dark Side of College Partying 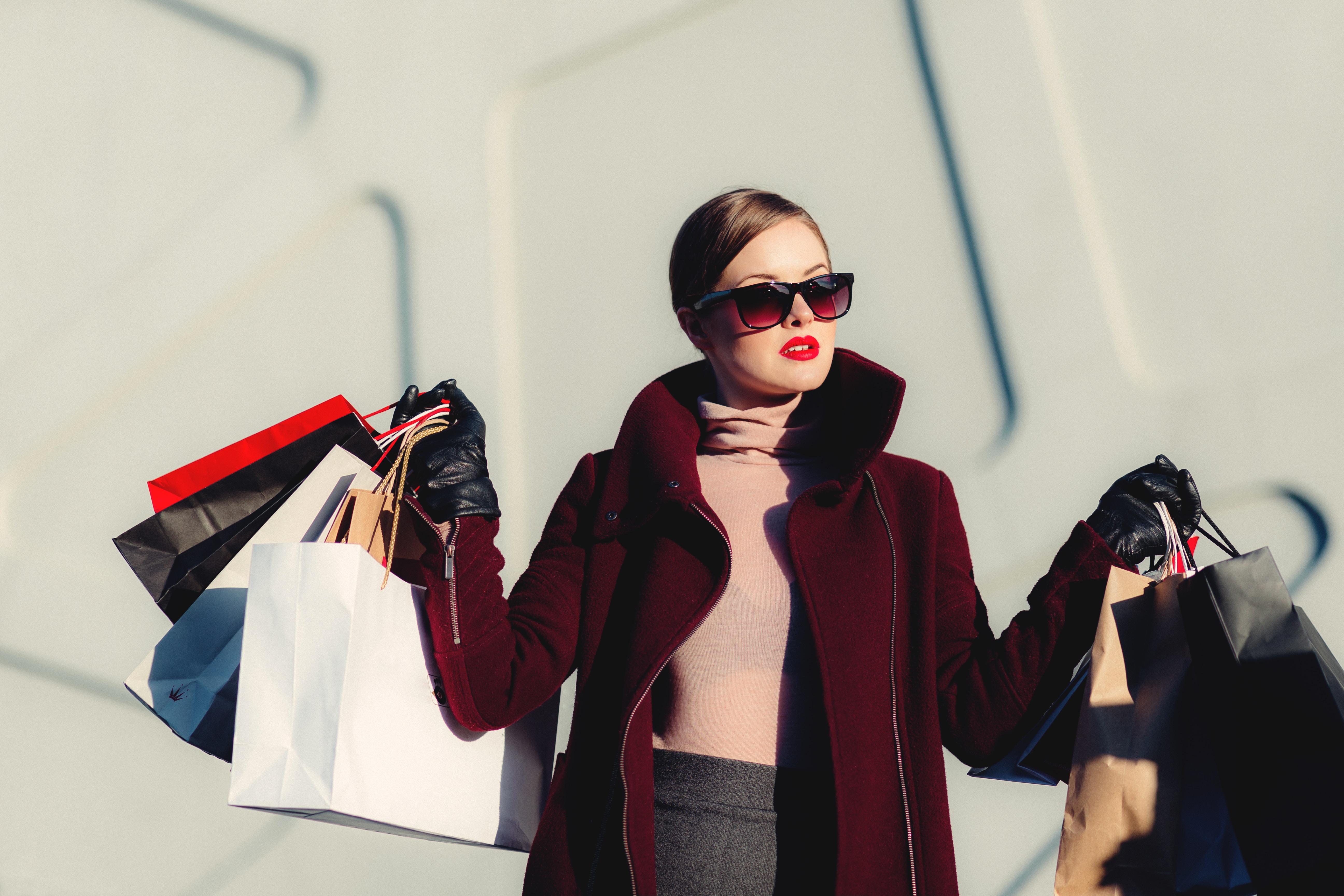 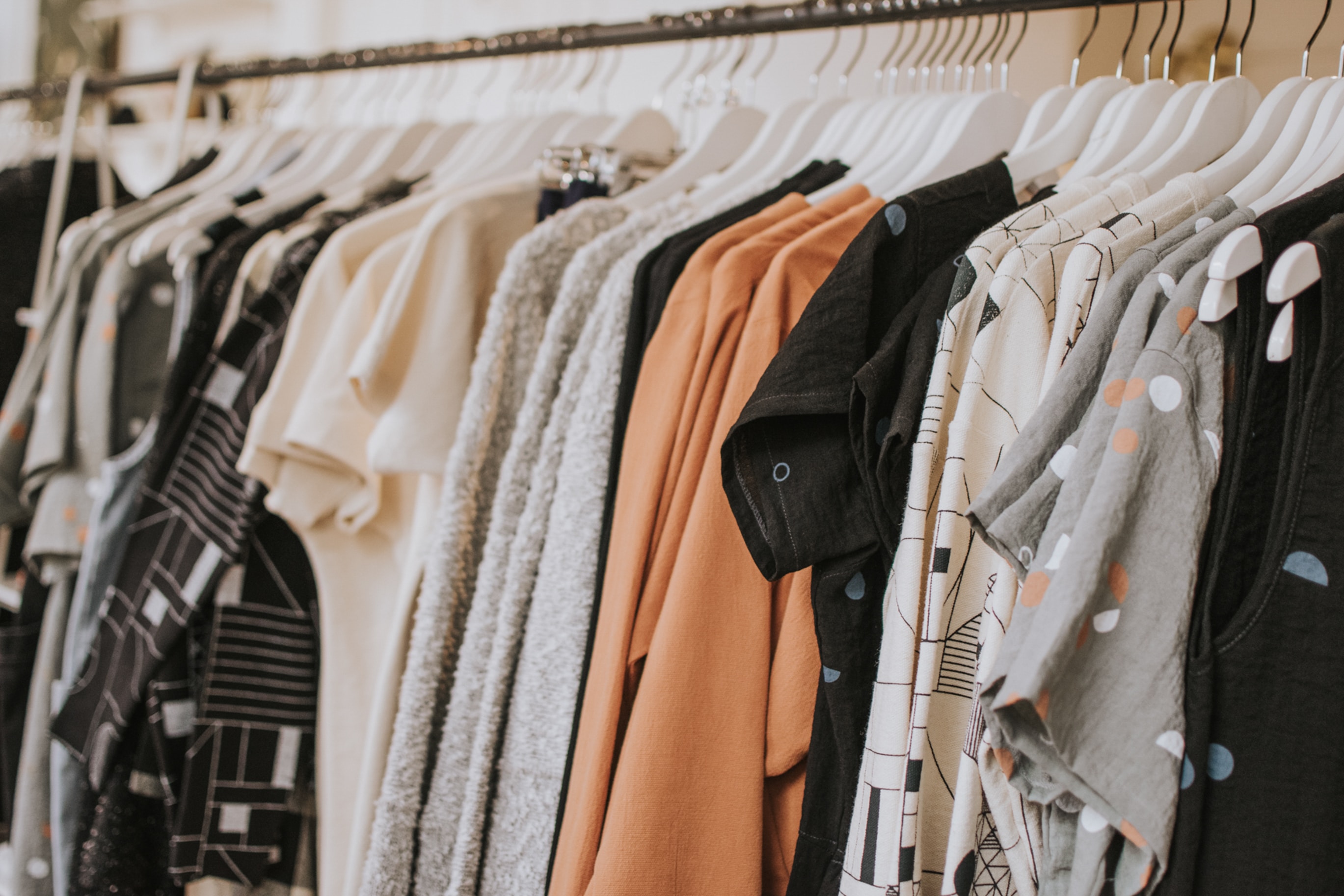 New York Fashion Week is Back: A Fall 2019 Review

Party Culture: The Dark Side of College Partying

The Scene: 10 o’clock on a Friday night. $5 for guys, free for girls. Throngs of people fill in a small, empty living...
Reflector Magazine | magseditor@georgiasouthern.edu | Copyright 2016
Back to top