Let’s set the scene. It’s Monday morning and you’re totally feeling a ‘Treat Yo’ Self’ day. Classes have been rough per usual and you earned something special on the way to your last class of the week.

Obviously, you want a doughnut.

But where can you get a solid doughnut in Statesboro on the way to campus? There are actually a few options, and nobody wants to be disappointed by a bad doughnut. BECAUSE THAT’S NOT WHAT ‘TREAT YO’ SELF’ IS ALL ABOUT.

Reflector Magazine and The Circle gathered doughnuts from all around the ‘Boro and graded them based on flavor, presentation, texture, and craveability.

Dunkin’ Donuts, Daylight Donuts, Russell Union GUS Mart, and Walmart Neighborhood Market were put up to the test. In order to control the study, we ordered plain, glazed doughnuts from each establishment.

After a few {grueling} hours of snacking on some fried dough, the panel had various views on which doughnut reigned supreme.

Russell Union GUS Mart
The unexpected leaders in the doughnut tasting, GUS Mart tore up the competition with a strong flavor and a great glaze. Craveability was intense, with many panelists citing they would eat a box under their bed at 1 AM (which is all anybody wants from a great doughnut, right??).

Daylight Donuts
Daylight exceeded the most in the texture category with how the doughnuts melted in your mouth. Seriously, they were like butter in the best way. However, some panelists thought the doughnuts were too sweet. Recommendations include pairing with a cup of dark roast coffee to help balance.

The last two doughnuts were on opposite sides of the spectrum. Dunkin’ Donut was very dry with a flaky glaze that didn’t really hold up to the doughnut. On the other side of the spectrum, Walmart’s doughnuts were very…damp…but somehow managed to be dry in consistency. While there was dissent for which doughnut was the worst, the group managed to agree that Walmart was the least craveable and definitely had less than stellar taste.

One thing is for sure though, the panel agreed that even a bad doughnut is still a decent doughnut.

Jeff is a junior multimedia journalism major from Kennesaw, Ga. As a cringey millennial, he spends his free time in Starbucks arguing how Britney Spears can't have a comeback if she never left and exclusively communicates through the phrases 'retweet' and 'can you not.' He is the Editor-in-Chief. You can find him whining about the cloudy future on Twitter @jeff_licciard.

Why Home is Worth the Drive

Must Haves That You Will Be Falling For This Autumn 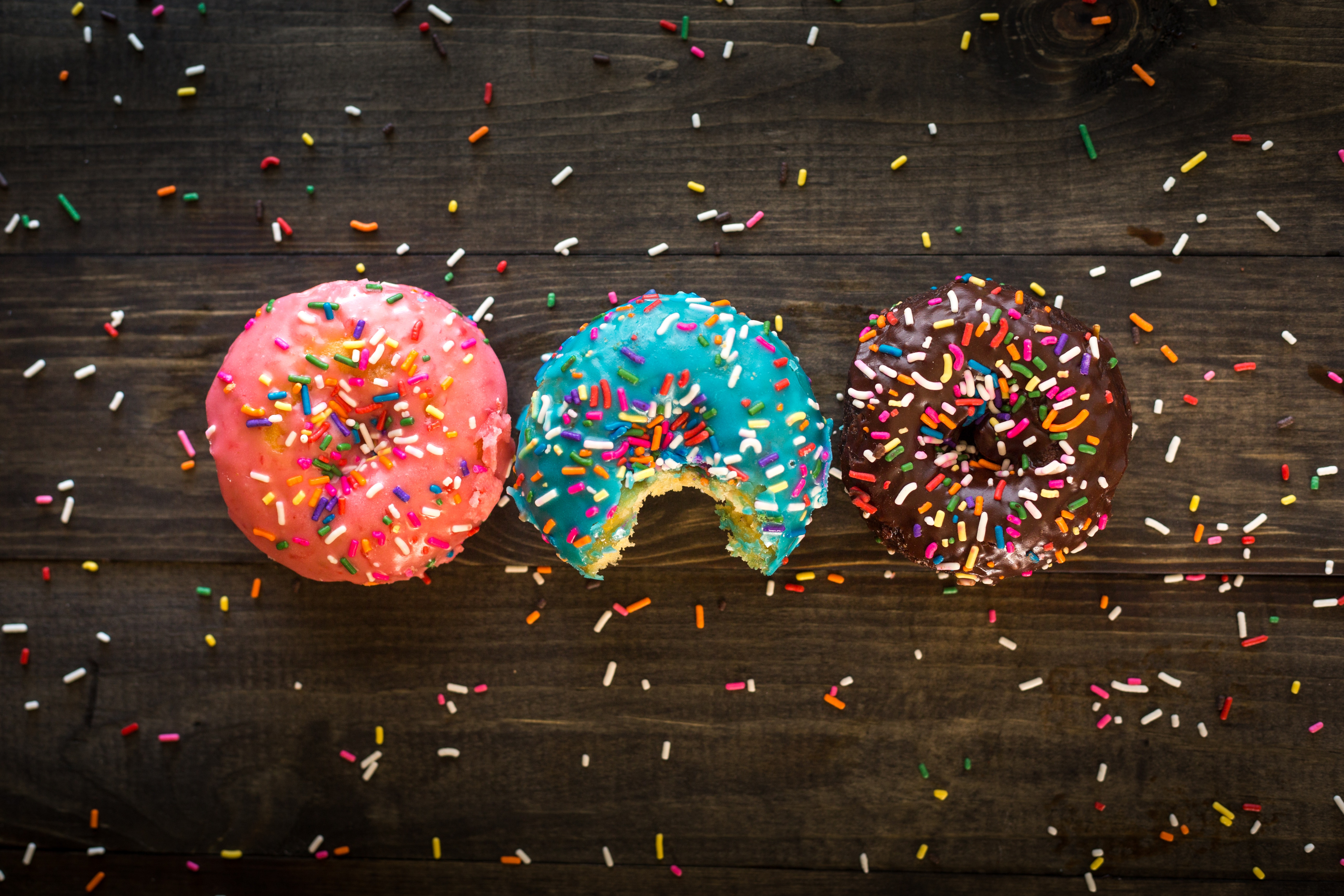 Peach, ginger and a dash of hemp cannabidiol: Reviewing a Vybes beverage

Why Home is Worth the Drive

Listen, we all know that going home anytime before break in the fall seems useless, especially driving down I-16 on a rainy...
Reflector Magazine | magseditor@georgiasouthern.edu | Copyright 2016
Back to top