Traditions are what allow us to remember where we came from while striving to become who we want to be. Georgia Southern was founded in 1908, and with over 100 years of history comes the traditions that we have all come to know and love. While GS has many traditions, we have decided to focus on three of our favorites.

Legend has it that if you and your significant other walk around Sweetheart Circle three times, you will get married. With Sweetheart Circle being the site for many marriage proposals and weddings, our campus’s gorgeous circle is bound to attract at least a few lovebirds.

Tyson Neurath and Jackson Corbin, who both come from a long line of Eagles, have proven this legend as true. The engaged couple are former high school sweethearts and they always knew they were meant to come to Georgia Southern.

Corbin said, “I think we both always knew that we were going to go to Georgia Southern eventually.” He had heard about the legend in a walking class and on a hot day in the winter (the usual for South Georgia), the two decided to sweat out their walk around Sweetheart.

Neurath said, “We always heard you had to do it with a willing heart, so I was trying so hard to be like my heart is willing to do this.” The two completed the three laps around Sweetheart Circle and offered some advice for relationships in college. Neurath said, “Be patient with one another and support one another… support each other no matter what the other wants to do.”

Corbin says communication is also key in a relationship especially since college is a time where schedules can be different and rumors can get started. The two are getting married in October so it shines true that Eagles can turn into lovebirds.

One of Georgia Southern’s symbols is our eagle, specifically Freedom. Kicking off a football game with Freedom is a crucial part of our game day experience. While an eagle first appeared at a GS football game in 1998, Freedom has been flying high with us since 2007.

Samantha Shultz, a sophomore multimedia film production major, has been watching Freedom’s flight since she was a child. She said, “As a student, it fills me with pride, not every university has [this].” Students of GS look forward to seeing Freedom, and the roar of the crowd, when he flies is like not other. Freedom is not just a symbol for our school, but he is a symbol for the students as well.

When someone yells “Georgia” in a crowded place, it’s a given that some soul will yell “Southern” back. It is a testament of a true fan and school spirit. This phrase is not just yelled in public, but it is also chanted at football games.

Lane Dasher, freshman exercise science major and cheerleader, said, “There is no greater thrill than the Georgia Southern fans showing school spirit by chanting our university’s creed, Georgia Southern!” Dasher knows first hand how the crowd reacts when the signs are brought out, and it is time for the crowd to show they are True Blue fans.

Our traditions at Georgia Southern are what make us unique. You just can’t get this kind of history and atmosphere anywhere else!

The King Steps Down: The Story of Statesboro’s Most Notorious Resident 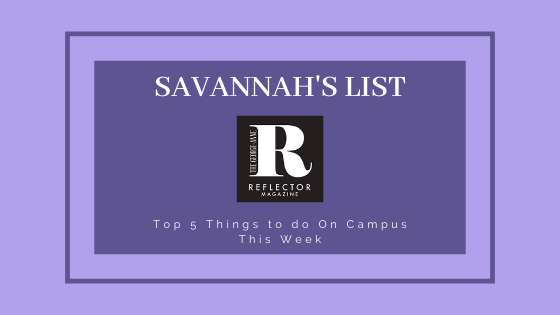 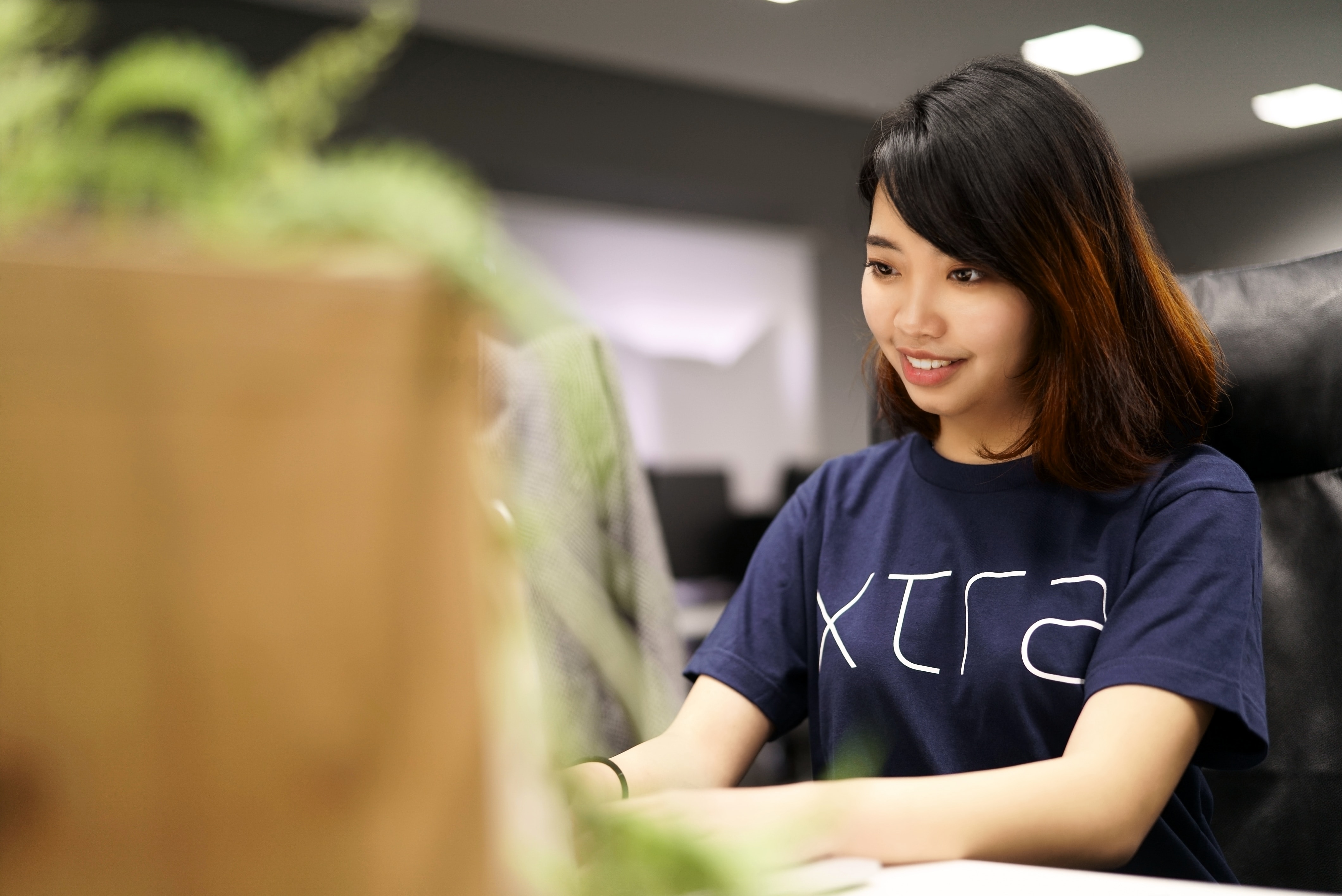 Whether it’s the smell of Nana’s fried chicken, blueberry pancakes every Saturday morning, or hot chocolate with melting...
Reflector Magazine | magseditor@georgiasouthern.edu | Copyright 2016
Back to top