Dingus Magee’s: An Icon Among College Students in Statesboro

Every town with a dense college student population has that place; that environment where young people choose to meet up more often than not. That “place” cannot be just any restaurant or bar. There is a certain level of hospitality, a mutual understanding among the entire space and the individuals who occupy it on a Thursday night. That understanding is what makes these types of places different than the bars that make a quick appearance before vanishing and the chain restaurants that instantaneously appear.

In Statesboro, that “place” is the locally owned restaurant and bar that sits on a street corner across from the Georgia Southern campus, Dingus Magee’s. On any weeknight, it is no surprise for a flood of relieved students to enter the bar and quickly fill up the several booths lining the wooden interior walls. To these students, Dingus Magee’s feels like home, which can be directly linked to how it was established and the values of the owners.

“I try to keep things the same. You know, those people, [alumni] when they walk in, they get that fuzzy feeling, like ‘I had so much fun here!’ and that’s what I want for you when you come back in ten years,” Stephanie Owens, co-owner, said.

Owens wants you to get that fuzzy feeling when you walk in the door. She wants it to be homey for people because people make some of the best memories in college.

Larry Owens, of Thomasville, Ga., opened Dingus Magee’s in 1979. His wife, Stephanie Owens, said that before opening the restaurant, he was working at a bank and got tired of it. Since he really liked Statesboro, he decided to try something different and ended up opening the restaurant. When the “local icon” first opened, however, the aesthetic was much different. Mrs. Owens said, when Dingus Magee’s first opened, there weren’t many restaurants in Statesboro with a similar atmosphere. The restaurant used to have carpet flooring and tables covered in white cloths and glass. Fresh flowers were delivered each Friday and plants would hang where the neon signs hang today. Two hostesses greeted the guests and there was a two-hour wait every Friday and Saturday for guests who came to dine there. The adjustments were made after the sale of liquor in restaurants was passed in the once “dry” town, causing more chain restaurants to open here.

“We knew that when the chains came to town, people would go there. And we struggled for several years just trying to figure out what we were going to do and how we were going to change. So, we pulled out the carpet and we just made it into more of a bar,” Owens said.

This, which was over 15 years ago, was the only major transformation. Since then, Dingus Magee’s has mainly just adapted, but its reputation as that bar with the classic songs everyone can sing along to and the constantly craved food remains.

Anne Lomax, of Statesboro, Ga., is a Georgia Southern alumnus and sometimes visits the local restaurant with her daughter who is currently a student.

“It looks the same! Their chicken fingers and cheese sticks were the best! Everyone remembers the bartender “Chambers” and half-price appetizers and drinks at happy hour. Guys always said, ‘go there to find your wife,” Lomax said.

And, that standard of respect remains as well.

One tradition that the owners created from the time it opened is photographing the staff each Spring and hanging the framed group of people on the wall. This exemplifies the bond between the owners and the staff and the feeling of family within the employees, which explains their low turnover rate.

“It’s one big family. I’ve met so many great people and we’d do anything for each other. I think we all share a closer bond because it’s a family-owned restaurant that values the friendships with all the employees,” Nicole Hedrick, a senior psychology major and waitress at Dingus Magee’s, said.

Owens said that most of the employees just call her “mama Steph,” and she often reminds them to let her know if they need anything. One of her previous employees who just graduated and moved to Atlanta missed her “famous” chicken and rice, so she sent some down to Atlanta.

Owens cooks quite often and insists that their food is as fresh as possible. She said she makes all of the hamburgers, ensures that the chicken is fresh, and always has the employees pull the fresh lettuce instead of getting it in a pre-cut bag.

It is common for local bands to perform at Dingus Magee’s and the genres vary, but Owens tries to book bands that play a lot of well-known sing-along tunes.

“We use a lot of local entertainment. We try to use young, fresh people that are just trying to make a name for themselves. Luke used to play here and look at him now, and also Cole Swindell used to play here. Dallas Davidson, a very famous songwriter, used to hang out in here too,” Owens said.

However, the busiest nights are the nights of home football games. “During home game days, is madness. You’re literally bobbing and weaving throughout mass crowds of people,” Hedrick said.

The game is typically projected on the large screen on the stage on the main side of the bar, and large groups of Eagles fans occupy tables filled with beer pitchers and plates of appetizers, chanting for the team.

Dingus Magee’s has become a “staple” in the college community within Statesboro; whether it’s a game day, a live band, or a casual happy hour gathering, Dingus Magee’s is that “place” to hangout and make memories. Like Owens said, “It’s just an icon, you know.”

A GSU Production: The Mysteries Creation

Managing Money: How to Make the Most Out of a College Budget
January 24, 2020  By Aubrey Brumblow
0 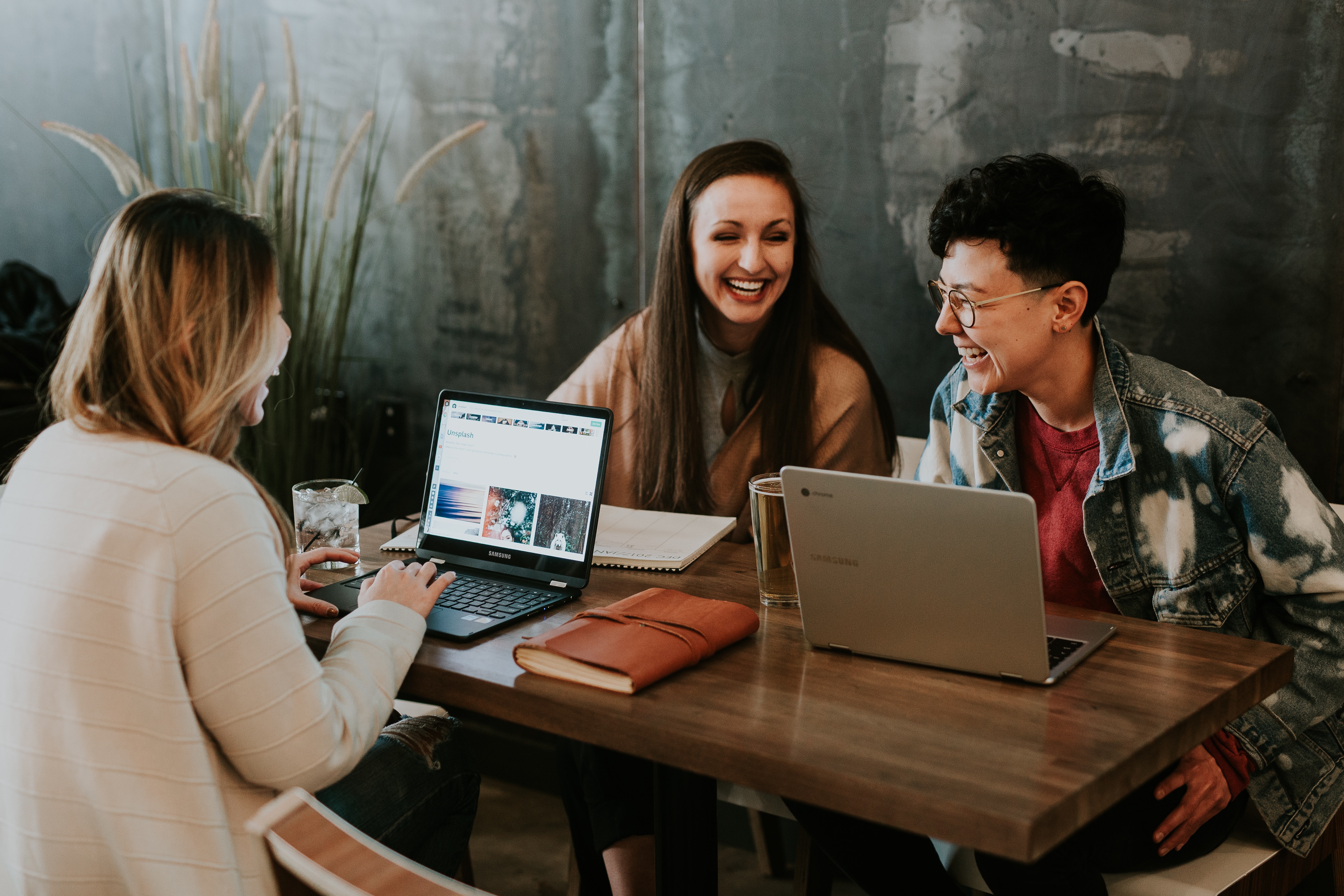 How to Survive Group Projects in College
November 6, 2019  By Jenna Wiley
0 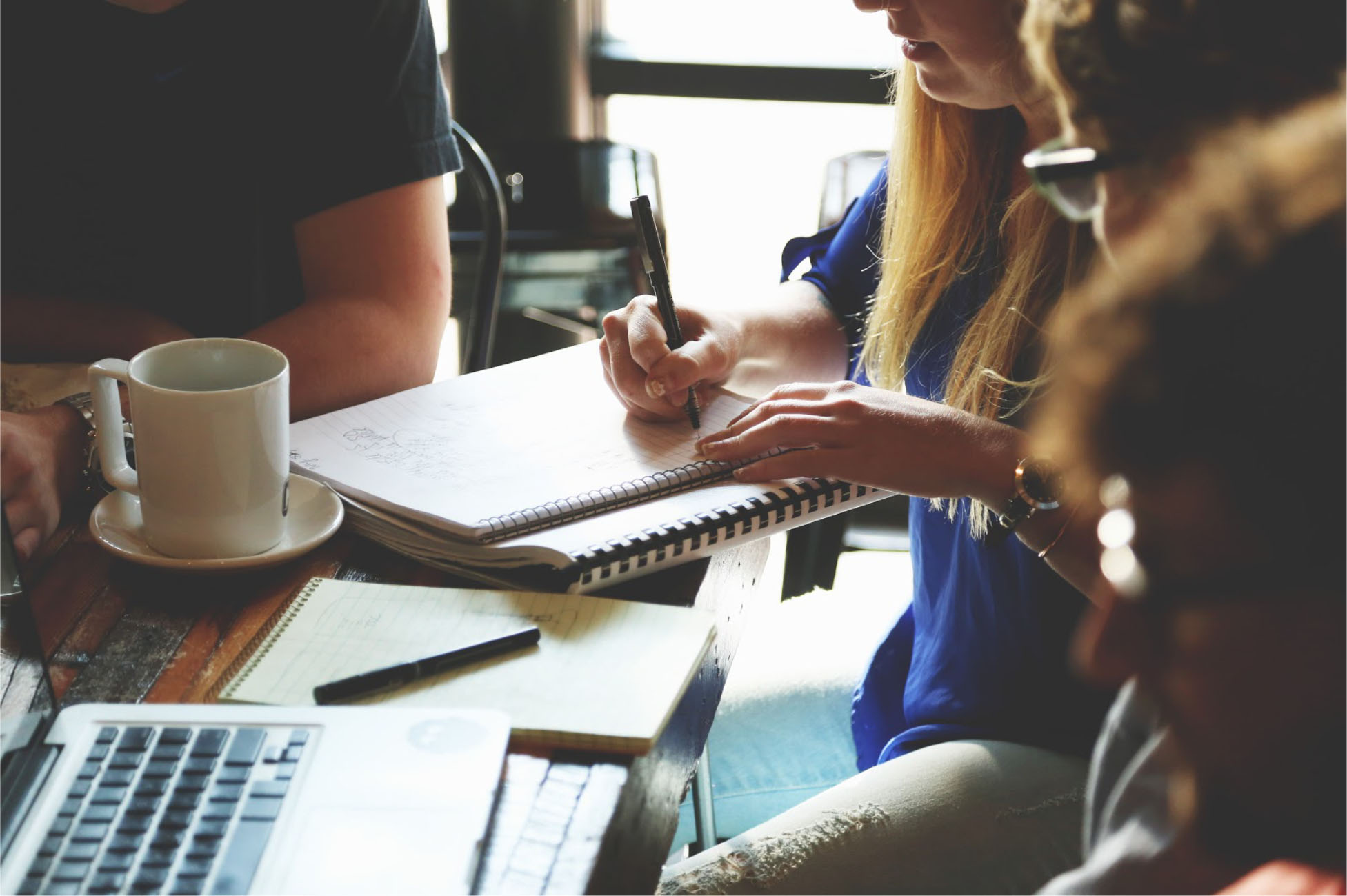 A GSU Production: The Mysteries Creation by Samantha Harvey Everyone knows the stories that are told in the Bible, of how God created the world and the angels....
Reflector Magazine | magseditor@georgiasouthern.edu | Copyright 2016
Back to top