Comics, crafts and lots of cosplay: Highlights from day one of the Savannah Comic Con

Princesses, superheroes and stormtroopers strolled among the aisles. People sported neon-colored hairstyles, and tables were stocked with a myriad of pop culture memorabilia.

One could only experience these things at an event like the annual Savannah Comic Con. The convention is happening this weekend at the Savannah International Convention Center.

During the convention’s first day, Saturday, the event’s main exhibition hall offered a variety of entertainment options catering to everyone from the casually curious to avid fans. Here are some of the highlights from the first day.

One of the signature parts of attending the convention, for many of Saturday’s attendees, was donning a costume, or cosplay, from their favorite movie or television show.

Many cosplayers, like Abygail Gutierrez of Savannah and Logan Dixon of Statesboro, dressed as characters Izuku Midoriya and Shoto Todoroki from the Japanese anime show “My Hero Academia”.

Even though them seemed like they had known each other for a while, Gutierrez and Dixon said that they actually had not met each other before the convention.

Dixon was not the only Statesboro attendee at the convention. The George-Anne’s own Tandra Smith attended the convention, cosplaying as Garnet from “Steven Universe.”

“We had already planned a trip to Savannah, but we heard about the con and came here [to the con] last minute,” Moulton said.

He added that they usually attend cons in the Boston area, and that this was their first time attending the Savannah Comic Con.

While many people seemed to enjoy the conversation around cosplays, many others meandered throughout the aisles on the convention floor.

Products sold included everything from patterned clothing to character buttons and stickers to regular and body pillows.

Then, there were also many artists at the convention. Their works represented a variety of approaches and main themes ranging from witty or playful colored pencil and ink works to sensual and grotesque works.

Once people looked at the art and merchandise, they often wandered in between booths and tables to other activities, such as the face painting offered by Colorful Day Events’ owner, Chela Waterfield.

Skylar Vaughn of Beaufort, South Carolina, had a unicorn painted on her face as she donned a Captain Marvel costume.

Tithanie Vaughn, Skylar’s mother, described how excited her daughter was to get that particular costume for the convention.

“As soon as it [the Captain Marvel movie] came out, she was like, ‘I want to be her for Comic Con!’”, Vaughn said.

Tithanie and Skylar attended the convention because Vaughn’s partner. David Gregory, bought all three of them tickets for the event.

“Yeah, he got me my birthday present to come here,” Vaughn added.

In addition to stops like face painting, there will also be more celebrity panels today at the convention center’s auditorium.

After these celebrity panels, the votes for the convention’s cosplay contest will be collected at the judging table in the Oglethorpe Auditorium from 3:15 to 4:15 p.m.

The results will be announced at 4:45 p.m. from the convention center’s main lobby stairs.

What happens to your clothes after you donate them to Goodwill?

Quiz: Can you correctly identify these "Game of Thrones" quotes? 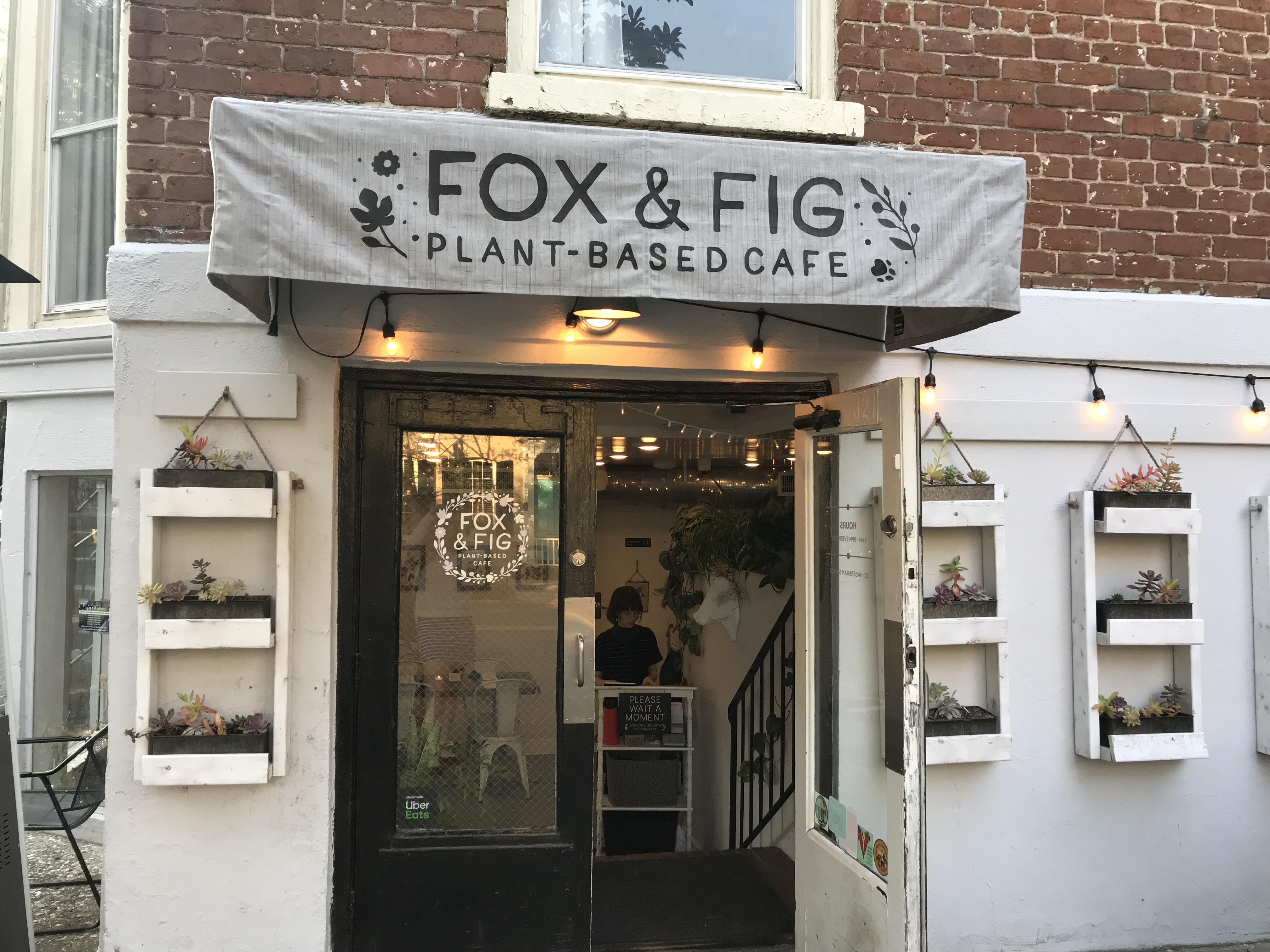 Fox & Fig: How Savannah’s only fully-vegan restaurant found its niche

A visit to the Flannery O’Connor Childhood Home

What happens to your clothes after you donate them to Goodwill?

Logo used for this article is Public Domain, as it was published in 1968 under pre-1978 United States standards, by being...
Reflector Magazine | magseditor@georgiasouthern.edu | Copyright 2016
Back to top