The Society for Human Resource Management (SHRM) has a chapter here at Georgia Southern that helps to prepare students for the job world. SHRM is the largest organization for human resource management. It was founded in 1947 and has over 250,000 members nationwide.

“Our goal is to give members valuable information that prepares them for career life after graduation,” according to SHRM.

While SHRM is especially beneficial for management majors, the chapter is open to all Georgia Southern students.

“Almost everyone’s going to have to deal with [human resources] at some point in their career. So, it could help you when you’re trying to get a job,” said Joshua Lord, Vice President of Public Relations of SHRM. Lord is a sophomore and is majoring in marketing, logistics and international business.

Lord joined SHRM in November of last year and made vice president the following month. While he is fairly new to the chapter, he has had a very positive experience.

Lord said, “The actual first meeting I went to was like a networking meeting. [It was] kind of interesting because soon after, I got this position. [By] attending meetings, I was able to build a network and that was something that I felt like I needed to work on.”

SHRM meets every other Thursday in the Parker College of Business building, room 1104 from 5-6 pm.

During these meetings, you can expect to learn about topics such as professionalism, interview skills and how to dress appropriately for potential employment.

“We get speakers that are in different fields. It can get you into certain fields that you’re interested in. We have some fun meetings that will that kind of introduce certain HR topics in a fun way that would be engaging to someone who might not be as interested in HR,” said Lord.

If you’re interested in joining, you can contact Joshua Lord at jl25156@georgiasouthern.edu or find SHRM on Georgia Southern’s My Involvement here.

Savannah List: Top 5 Things To Do On Campus This Week 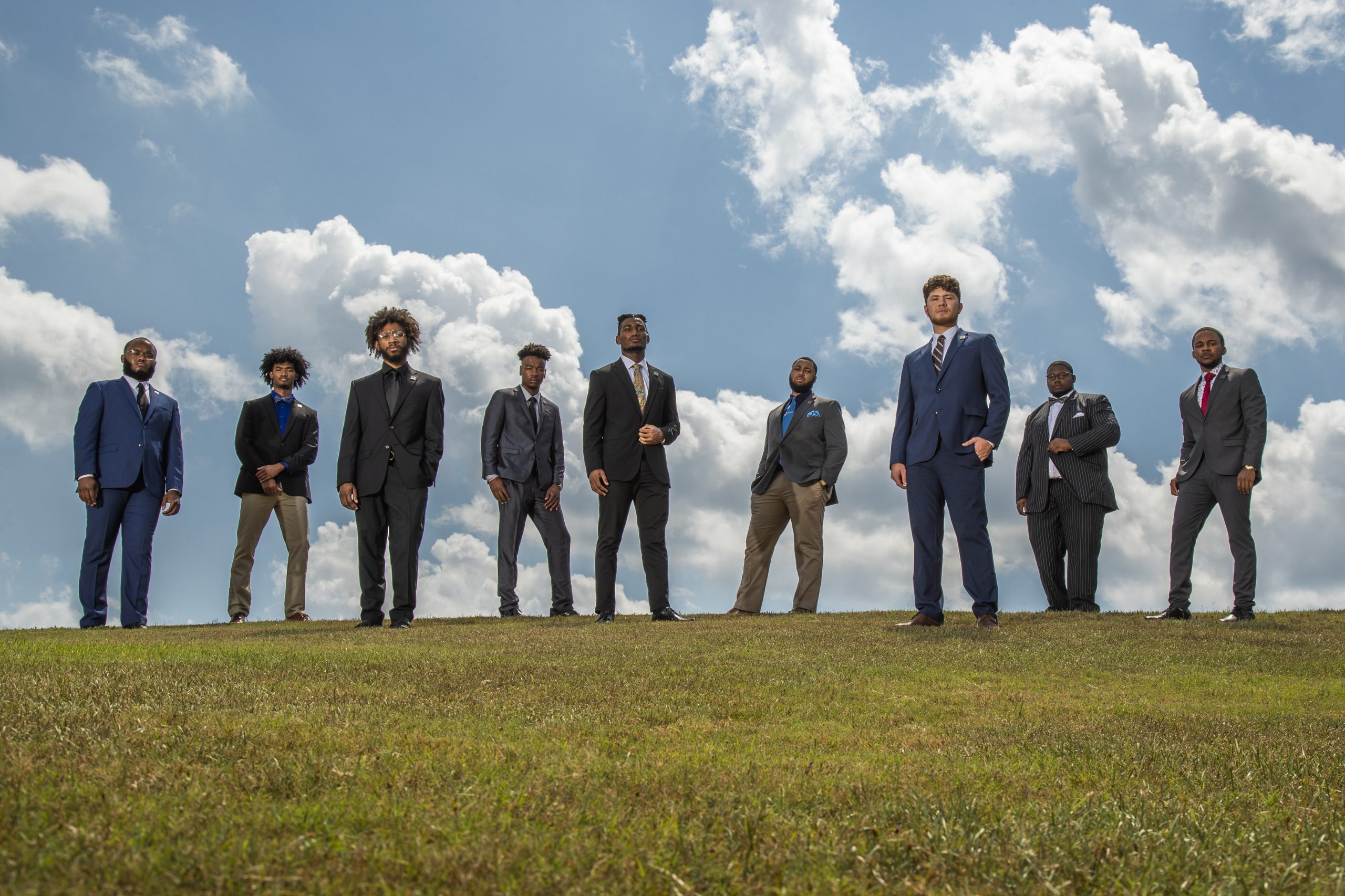 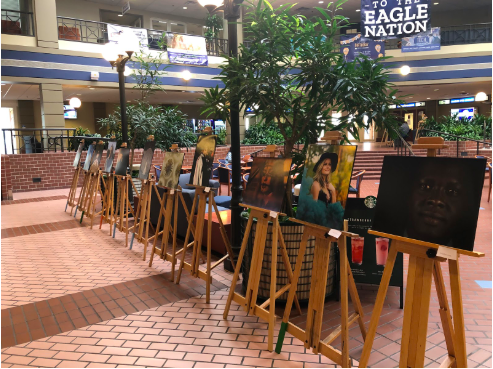