Georgia Southern University’s Chi Omega sorority are well into building their new home on Greek Row and plan to be moved in on July 1, 2019.

“Our national office said that the chapter room should be big enough to accommodate 240 girls seated, it’s actually larger than that,” Lavender said.

Lavender also said the chapter room would have accommodations including a stage and two 75-inch TVs that “will be great for the girls if they want to do a movie night.”

The house will also include a study room on the third floor. There will be a total of 10 rooms, and the building will room 20 women.

Lavender said construction on the house began last August and is expected to be completed by June 30, 2019. The house will be three stories and 10,764 sq ft, and the design of the house was inspired by neighboring sorority houses, Lavender said.

Madison Spangler, sophomore and Chi Omega Panhellenic delegate, said although she does not plan to live on Greek Row, she will still plan events to take place in the house and raise money for Make a Wish Georgia.

“I’m pretty excited about getting a house after waiting for so long,” Spangler said.

The thing Spangler said she looks most forward to is getting to take part in the first ever rush in the house this upcoming fall semester.

Christina Del Pizzo, freshman and member of Chi Omega, said she plans to live at the new the house and always help around, like setting up for events.

“I’m so excited, I just can’t wait. The chapter room is going to be huge and now we are going a homey and nice place for our meetings,” Del Pizzo said.

Catherine Patton, sophomore and intramural chair of Chi Omega, said she does not plan to live in the house, but sees herself hanging out there a lot, especially since meetings and events will be held there.

Patton said, “I’m super excited for the house. It’s going to be a big step for our sorority in positive way. It’s definitely going to make us grow bigger.”

Tony Ortega is sophomore journalism major from Flowery Branch, Georgia. He’s a feature reporter and has a YouTube channel called “TogetherWeFlyFilms,” where he co-creates cinematic sequences. He named his cat Lonzo Ball after Laker’s basketball player, the perfect brother to his other cat Kobe Bryant. He channels his inner singer once he hits the shower, singing anything and everything from Adele to Drake. In his free time, he spends his time playing video games, switching between Fortnite and Rainbow Six Siege. Follow his twitter @tortega27_ 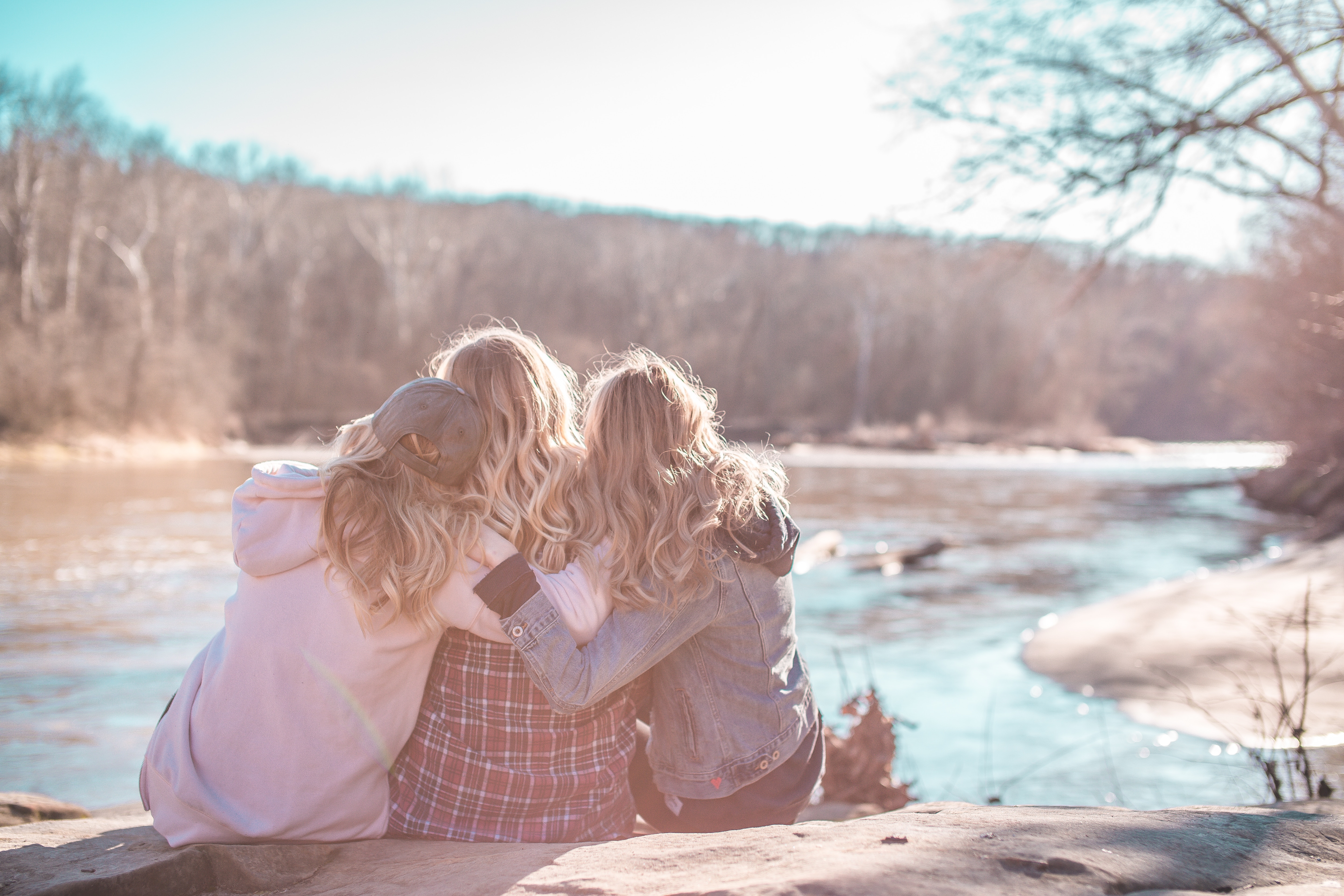 Going to College Close to Home Can Be a Good Thing 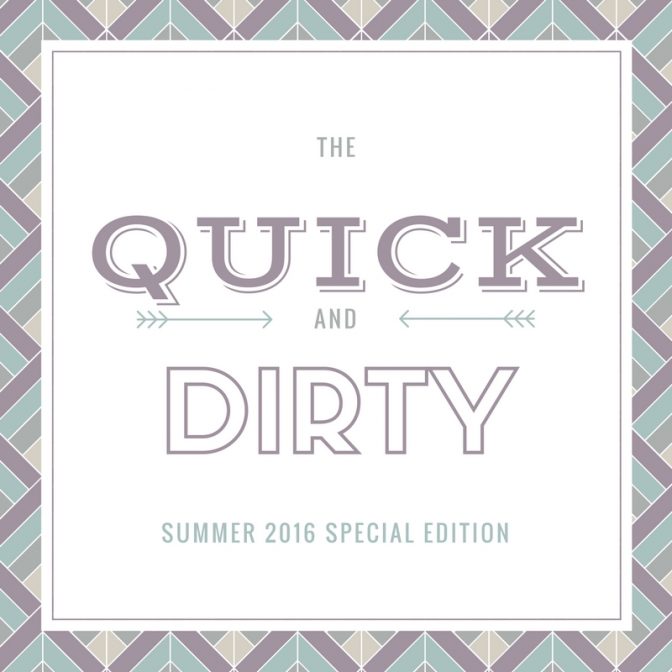 This is the first installment of Inspector Reflector, a monthly report on environmental health inspection scores for Statesboro...
Reflector Magazine | magseditor@georgiasouthern.edu | Copyright 2016
Back to top