Blast to the Past: Favorite 90s Couples

When thinking back at the 90’s and what it represented, a lot of things stick out: the clothes, the music, etc. One thing that really sticks out are the couples that formed and crumbled during this era. These are some of your favorite couples, how long they lasted (not very long) and where are they now.

This couple dated from 1999 to 2002. During this time, they were seen at some public events together in matching ensembles.

I really loved the idea of Justin and Britney when I was younger. I did not like their choice of style though, said Jasmyn Bush, senior public relations major.

After the split, Britney went on to marry Kevin Federline and have two sons with him. That relationship lasted from 2004 until 2007. Justin also continued to other relationships after the break -up. He is currently married to Jessica Biel. They began dating in 2007 and got married in 2012. Justin also has a son that was born in April 2015.

These were the poster children for dark and hopeless romantics, Johnny and Winona. This couple started dating in 1989 and got engaged in 1990. The most notorious occurrence during this relationship was the tattoo Johnny had that previously said “Winona Forever,” according to Wikipedia.

I was too young to remember them dating, but the idea of that seems so amazing to me, they’re both great individuals and I’m sure they really loved each other a lot, said Charity Castle, junior fashion merchandising major.

The couple dated for a short three years before they ended things in 1993. Johnny Depp recently got married to Amber Heard this past February, according to Glamour Magazine. Some publications have recently paired Winona with Scott Mackinlay Hahn. They have been dating for 3 years, but she has also recently shown some disapproval of Depp’s current relationship.

Dwayne and Whitley were originally friends during their freshman year at Hillman College. They started dating towards the end of the episode entitled “Love Thy Neighbor.” During their relationship, they were on- again off-again, but eventually get married.

I feel like Whitley and Dwayne’s relationship shows the model of how relationships can be sometimes, but also gives the message of how both parties should be treated in a relationship. They show that true love can go through anything, said Xaviera Jeffers, senior political science and history major.

During the times that they were separated, Whitley and Dwayne both had outside relationships. In fact, Whitley almost got married to Byron Douglas, a older gentleman that she met while he was running for senator.

One thing besides the 90’s that all these couples have in common is the fact that they all represent some form of relationships in our lives. Who are you still modeling your relationship after, and do you think it’s something that will last beyond this decade?

Asya is a junior writing and linguistics major. She loves to write and writing has always been a passion of hers. She also loves the idea of owls but you will never find her wanting one as a pet. Though Asya love these things, she loves food more. Asya spends her time mostly hanging out with her friends, chilling and having a good time. If you want to check Asya’s twitter, tweet her @_spillingink. 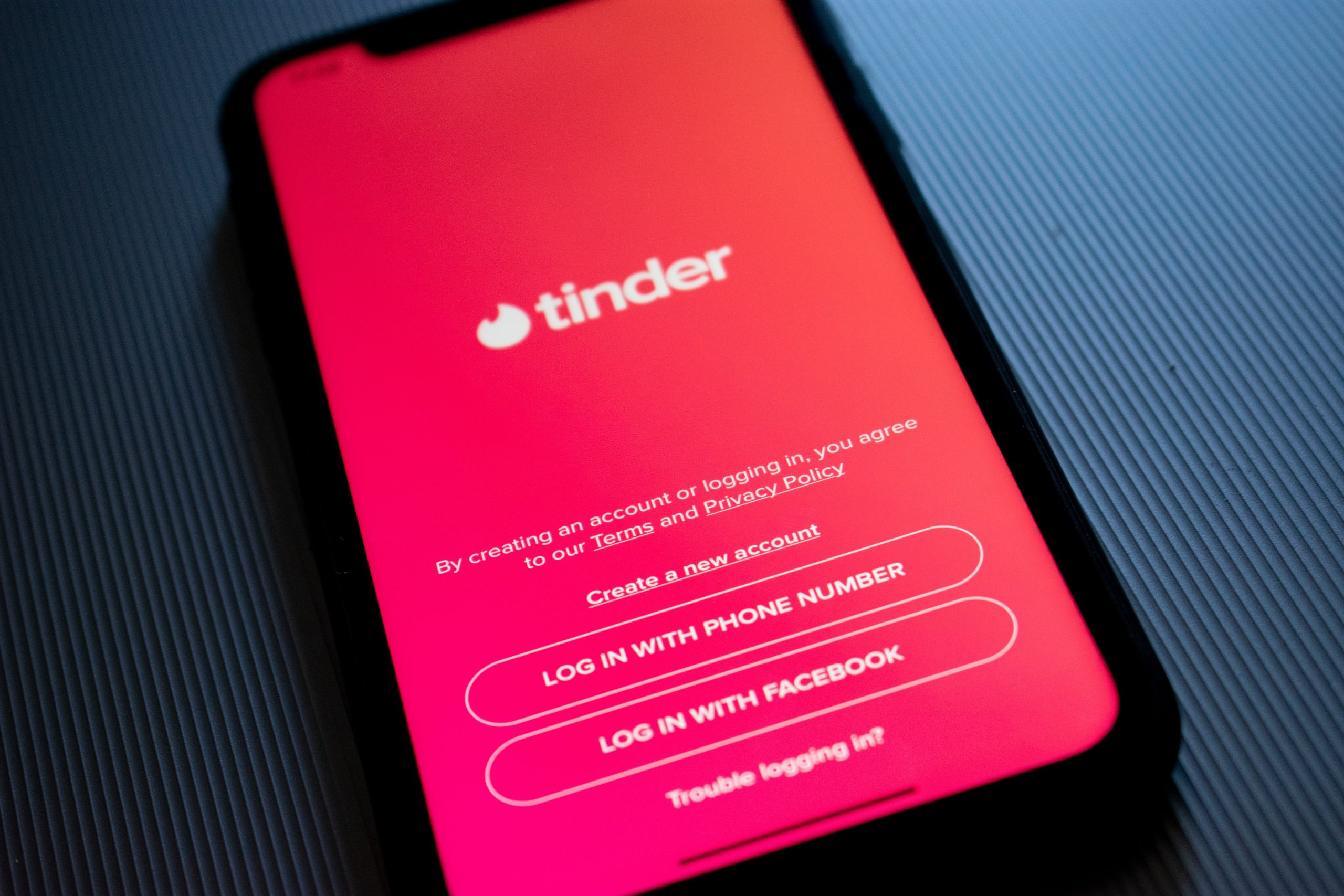 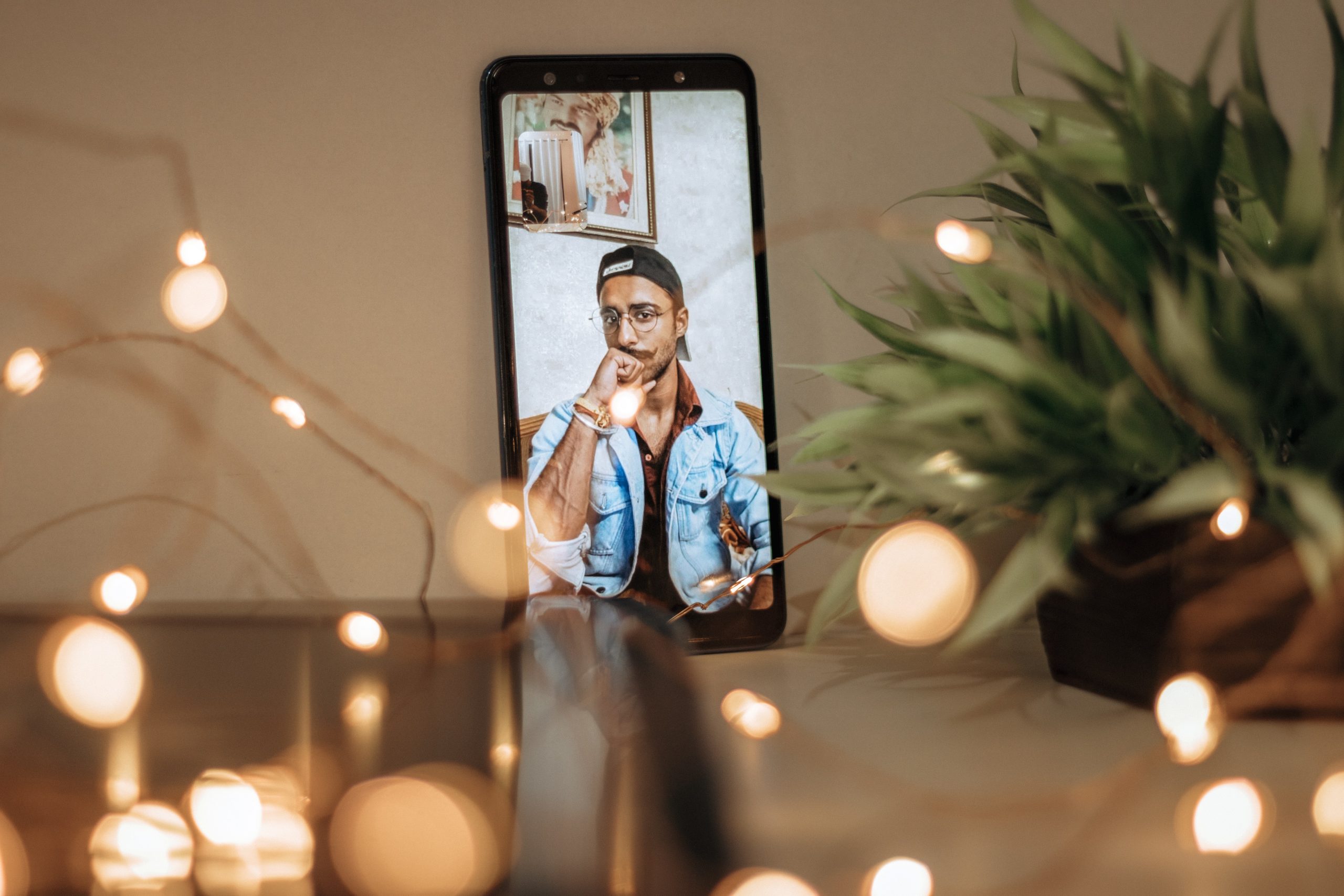 Ah, the Nineties. When we had no worries in the world except what color scrunchy matched our outfit best or making sure our Furbies...
Reflector Magazine | magseditor@georgiasouthern.edu | Copyright 2016
Back to top