Summer fun is coming to an end and it’s time to get in gear for the school year. It’s fall semester and there are a lot of things to be excited about, especially if you’re an incoming freshman. It’s the start of your young adult life. No more living with your parents, curfews or being told what to do. You’re officially on your own.

Although your newfound freedom is awesome, being in college comes with many responsibilities that you may not be aware of yet. College will be one of the greatest times of your life where you will make some of the best memories but you also have to remember why you’re here.

Two seniors reminisce on their time when they were freshman here at Georgia Southern.

Myrriame Dosso, a chemistry major, like many others was confused when she actually got on campus.

“Every time I see a freshman it reminds me of how the first day I was really confused,” said Dosso. “I was late to all my classes.”

When it comes to her college experience thus far, Dosso says that she’s enjoyed it.

Information systems major Stanley Heard looks back as well and gives advice from his own personal experiences.

“It’s weird because that was me four years ago. I reminisce all the time just because I wish I would have did more, gotten involved earlier and have gotten a mentor,” said Heard.

Some of the best advice you’ll get when you’re a freshman is from those that have been there before. Always take initiative to get to know not only the people in your graduating class, but from those upperclassmen that have been here for some time now.

“Study, learn how to actually study because GPA matters. Get involved as much as you can,” said Heard.

“I know it’s hard trying to figure out who you are. You definitely go through different phases in college but I would just say the biggest thing is, focus on what you’re in college for and don’t get messed up doing something stupid,” said Heard.

So when it comes to being new on campus and figuring things out just remember that someone knows what you’re going through because again, we’ve all been there.

Don’t be afraid to ask questions, stay on top of your schoolwork, get involved as much as possible and have a lot of fun! 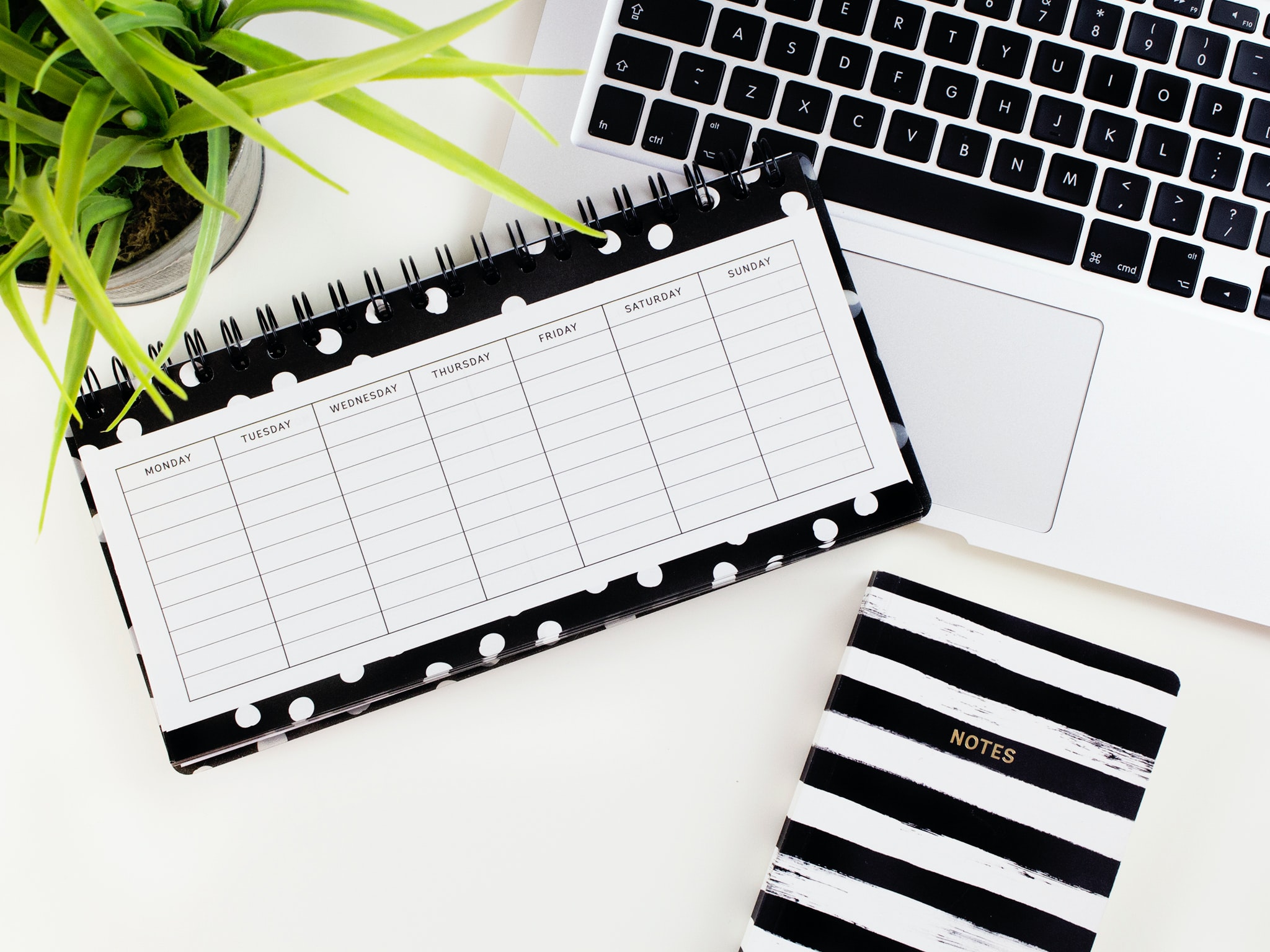 Finals Week is the time in a college student’s life where you have seriously reconsider your life choices. It’s so daunting...
Reflector Magazine | magseditor@georgiasouthern.edu | Copyright 2016
Back to top