The alarm sounds early Saturday morning, a college students dawn, around 8:30 A.M. You press snooze once, maybe twice, but the excitement for what’s to come on this glorious day in Statesboro is enough to lift you up and out of bed. If it’s not, a game day breakfast-in-bed mimosa will sure do the trick.

Will you put on a blue flowy dress, a white jersey, or possibly a yellow button down and khakis? Whatever the attire, male or female, southern style and trendy flare is sure to power through and have fans dressed in their game day best.

Ladies grab their game day buttons, men snag a 12-pack from the Fast & Easy, and everyone will be on their way to the pregame for actual game, aka, the tailgate.

When you attend a university that has coined the phrase, “We pregame harder than you play,” you know Saturday’s are no joke for True-Blue Georgia Southern fans. We wake up early, we start early, and we end late (if we’re lucky).

The Recreational Activity Center (RAC) and the Performing Arts Center (PAC) always open their lots for families, alum, students, and friends to set up tents and fire up the grills. You can also find fans in the grassy areas around the stadium, alongside the streets, and really wherever there’s room to stand.

Greek Row is a lively spot for members and friends of the Greek community. You’ll find the left side of Olympic Boulevard swarmed with people pouring in and out of each house, loud music occasionally accompanied by live bands, and an energy unlike any other Greek atmosphere in Georgia.

The homes on Robin Hood Trail, directly across from the stadium, are equally as packed with students tailgating the big game, who can conveniently cross the street and take a seat in the stands.

Before you know it, your senses will be overwhelmed.

The aroma of grilled hotdogs and hamburgers filling your nostrils;

The sea of blue and gold taking over every inch of the streets.

The chants of the famous Eagle Shout-Out, “Georgia…Southern!” heard from every corner, simply because there’s just nothing quite like tailgating at Georgia Southern.

Visitors from out of town come just to experience it, alumni make their way back to reminisce on the good ole’ days, and we get to live it every single home-game Saturday. We are blessed with the prettiest little stadium in America, rich traditions unlike anywhere else, and school spirit that’ll continue long after our days here are over.

Are you ready yet? Our first home game (and tailgate) of the season will be this Saturday, September 9, against the New Hampshire Wildcats! Kickoff is at 6:00 P.M. and the game will be aired on ESPN3.

Araya is a senior (sigh) multimedia journalism major and the Reflector's Online Engagement Editor. Her post-graduation dreams include hitting the west coast for a little while and working as a record label representative (maybe.. that's one of like, five options). As she tries to cope with the fact that she's graduating on time, you can find her spending her days in Sanford hall and her nights at Dingus. She tends to spend too much money on music festivals, drink too much coffee, and wait too long to do assignments. Follow her sarcastic life on Twitter or Instagram @rayajacqjack. 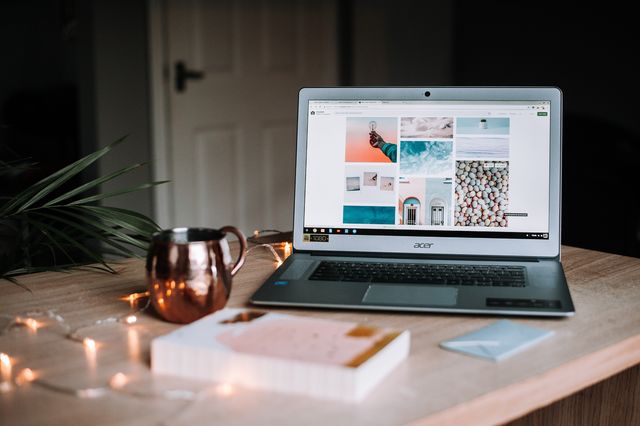 In the current digital age, films and music have lost their physicality, explained Jeffrey Moser, assistant professor of interactive...
Reflector Magazine | magseditor@georgiasouthern.edu | Copyright 2016
Back to top