A PSA on Service Animals

It’s not uncommon to see dogs on campus. We see them on the way to class all the time, but it is important we don’t assume the animal is just a pet someone is taking for a walk. Some of these dogs are likely to be service animal. Some wear vests and other identifying accessories while some only have leashes and can pass as pets.

These dogs could also be emotional support or comfort animals. Emotional support animals provide companionship, relieve loneliness and help with depression, anxiety and certain phobias, according to the Americans with Disabilities Act (ADA).

Service animals are defined by the ADA as dogs that are trained to work or perform tasks for someone with a disability, including a physical, sensory, psychiatric, intellectual or other  disability.

Most people don’t know the difference between the two. In fact, most don’t know a lot about them in general, which can lead to a lot of misconceptions and awkward situations.

Here are some tips and facts about service and emotional support animals:

It can be instinct to pet every cute dog on the street, but sometimes it’s better to leave them alone. A person should always ask if they can pet someone’s dog first. If that person says no, people can still interact and still show affection by telling the owner that their dog is beautiful or that they’re doing a good job.The purpose of a service animal is to help their person if needed. That means that the dog is always working, and petting them can distract them from their job.

The same can be said for emotional support animals, although whether or not a person can pet them is up to the owner. The dog’s job is to support their person, so if anyone else pets them— especially without permission—it can feel like an invasion of privacy to the owner.

“I’ve seen a lot of people get upset about not being able to pet service/support animals,” said Elizabeth*, an emotional support animal owner. “This upsets me because they don’t seem to realize that these animals aren’t there for them. They’re there for the person they’re assisting.”

Respect them in Public Spaces

People can bring their service and support animals into all public areas and places they are invited to, according to the ADA. These animals can only be excluded from spaces where they present genuine safety or health concerns.

It is always important to be considerate and accommodating to people with service and support animals. They are just trying to go through life as normally as everyone else.

Dogs only cause an allergic reaction in people if the two come in contact, so even if someone is allergic to dogs, they shouldn’t worry. They can still be respectful and keep a reasonable distance away, according to the American College of Allergy, Asthma and Immunology (ACAAI).

The ADA does not require people to show documentation or certification or answer specific questions about their circumstances and reasons for having a support or service animal. So whether a person works with a business or helps to run an event and sees someone with a dog, they can’t make that person show proof. Additionally, it can be hurtful to that person, especially if they don’t happen to carry documentation with them for their service animal.

However, things a person can ask to better their knowledge of the situation to help benefit everyone include “Is this animal required because of a disability?” and “What work or task has this animal been trained to perform?”

With all of this said, it is possible for anyone to register their dog to be a service or emotional support animal. This can be done online or through a medical professional. However, while this is an easy way to bring pets everywhere, it is a very common way to abuse this system.

An untrained dog posing as a service animal can be detrimental to those with disabilities and is also against federal law, according to Canine Companions for Independence (CCI), a non-profit group that helps people with disabilities. They are known to cause conflict in public and with trained service animals. Additionally, according to CCI, some people use service dog signifiers like vests just to get their dogs into places for free. This creates a bad name for real service and emotional support animals, meaning that those who really need them are unable to go into certain areas despite the fact that they have certification.

Can you identify these Halloween movie quotes? 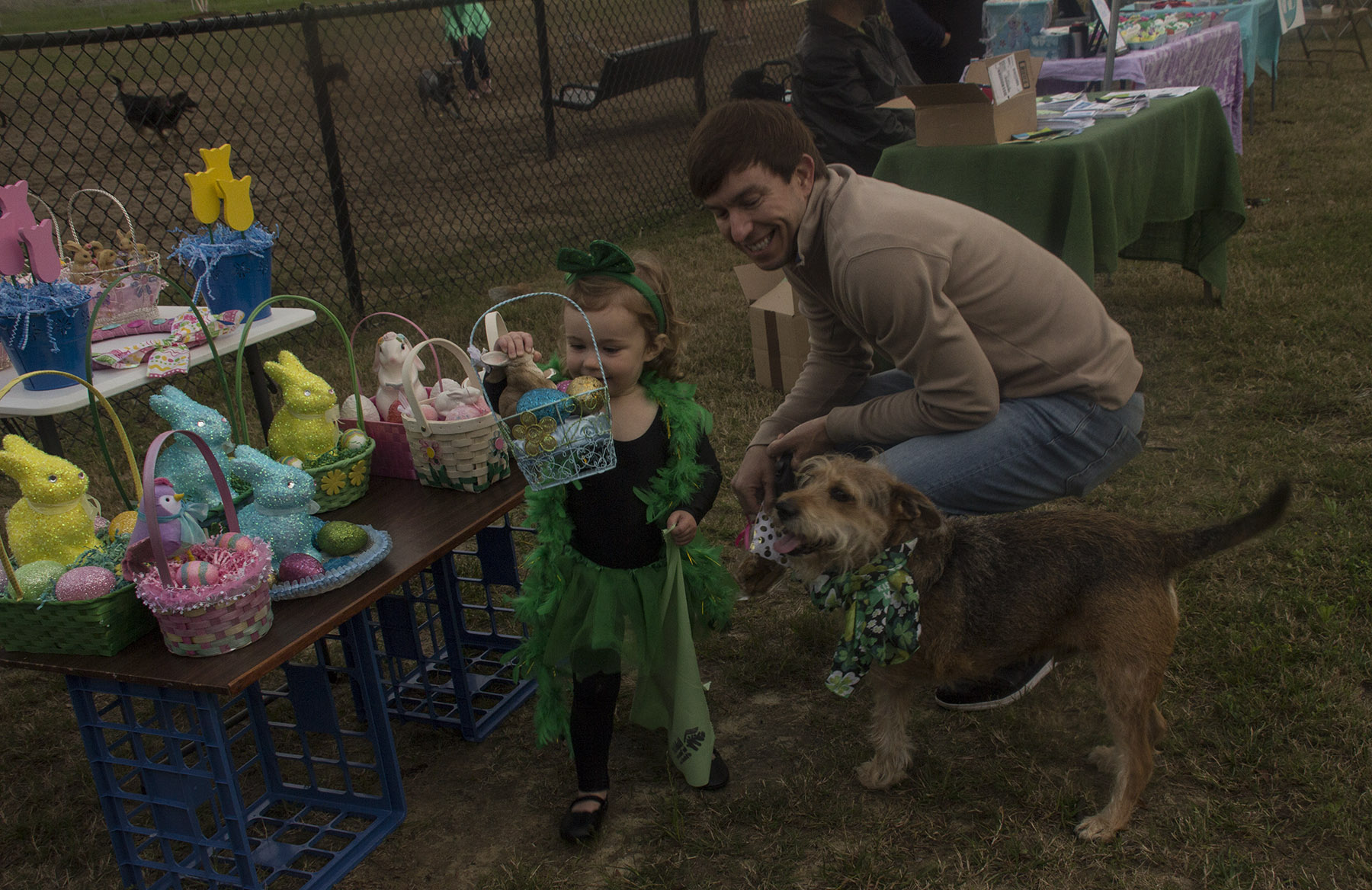 Can you identify these Halloween movie quotes?

Do you think you can guess which Halloween movies these quotes are from, like "Halloweentown," "Night of the Living Dead"...
Reflector Magazine | magseditor@georgiasouthern.edu | Copyright 2016
Back to top